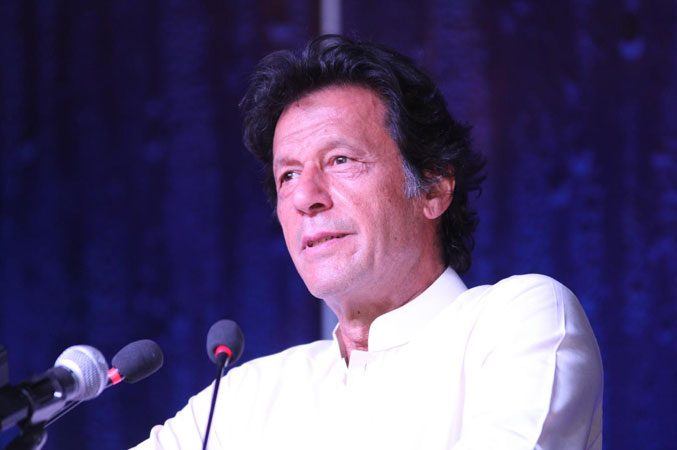 Prime Minister Imran Khan on Thursday directed for finalizing special incentives for setting up Special Technology Zones (STZs) in the country in view of attracting precious foreign investments. He further said that many talented overseas Pakistanis were also interested to invest in the sector. The prime minister was chairing a meeting here regarding establishment of Special Technology Zones in Pakistan. He emphasized that Pakistan had immense potential in the Information Technology sector, which needed to be optimally tapped; both for fulfilling country’s domestic requirements as well as exporting IT related products. The prime minister said that young Pakistani population would get maximum advantages from promoting the neglected IT sector of the country. The meeting was attended by Dr Abdul Hafeez Sheikh, Advisor to PM, Dr. Waqar Masood Khan, Special Assistant to PM, Dr. Reza Baqir, Governor State Bank of Pakistan and senior government officials.