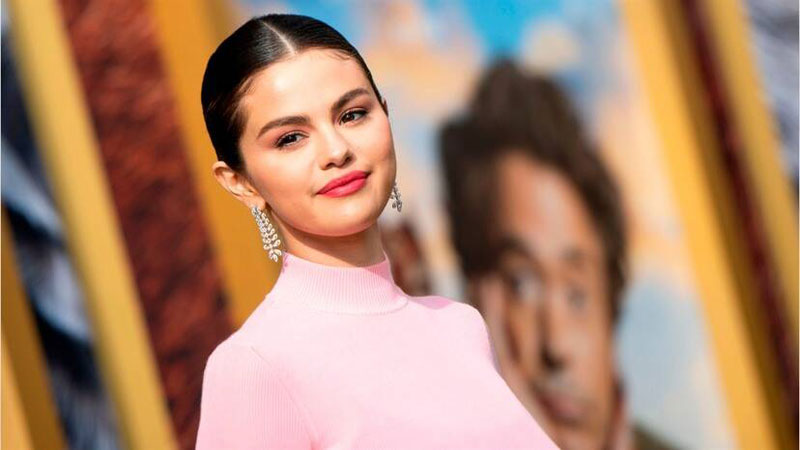 Selena Gomez is set to play a trailblazing role, according to The Hollywood Reporter. The “Lose You to Love Me” singer has reportedly signed on to portray mountaineer Silvia VÃ¡squez-Lavado in a new movie based on the latter’s upcoming memoir.

Titled In the Shadow of the Mountain, the upcoming film will be written and directed by Mayans M.C. co-creator Elgin James. It tells the story of how Silvia became the first openly gay woman to scale all Seven Summits, the highest points on every continent, and the first Peruvian woman to climb Mt. Everest.

“The first time seeing Mount Everest gave me a security, a sweetness, a tenderness, a sense of safety I had never felt,” Silvia told The Chicago Tribune in 2016. “When you experience trauma, you become detached of your body, of your own persona. I was so moved by the mountains that it rekindled my life.”

This is the first time Selena will star in a biopic and it could be one of her most high-profile film roles to date. Though Selena rose to fame through her starring role on the Disney Channel sitcom Wizards of Waverly Place, acting has not been her main focus in recent years.

In addition to producing the Netflix series 13 Reasons Why, which concluded its fourth season this summer, Selena’s personal album Rare topped the Billboard 200 charts earlier in 2020. She also launched the makeup line Rare Beauty.

Her recent film roles include a voice role in 2020’s Dolittle, and smaller supporting roles in the 2019 zombie movie The Dead Don’t Die and Woody Allen’s A Rainy Day in New York.

Will In the Shadow of the Mountain be the peak of Selena’s acting career? Only time will tell.