Robert De Niro speaks out on President Trump defeat: ‘I think there’s a screw loose there’ 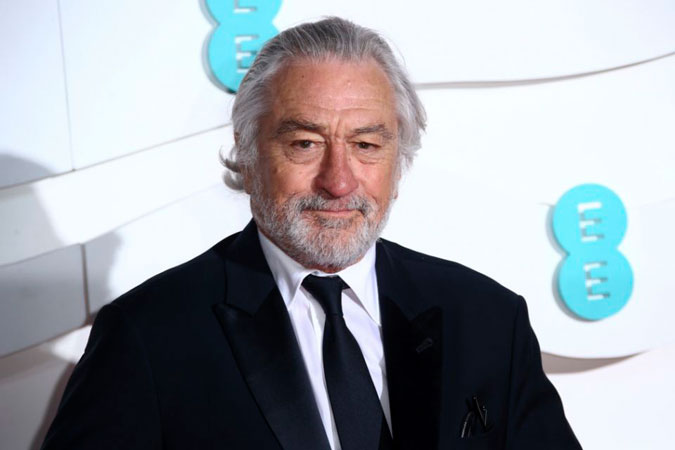 Robert De Niro has reopened his feud with President Donald Trump, saying the president has a “screw loose” following his election loss.

Hollywood star De Niro, who has frequently criticized Trump, said he was “relieved” Joe Biden won, adding it was important the president be “held accountable” when he leaves office.

The 77-year-old Goodfellas star blamed Trump’s handling of the coronavirus pandemic for his defeat.

During an appearance on MSNBC, he said: “I think there’s a screw loose there. He just doesn’t get it. If he had done what he should’ve done for the virus, he could’ve won this election. I wouldn’t be happy about it, but he would’ve done something right.”

Comparing Trump to a 1971 comedy about an incompetent gang of crooks, De Niro added: “He didn’t even understand how to do that. It’s like The Gang That Couldn’t Shoot Straight. Certain people only know how to do things with a felonious intent.

“They can’t just go from A to B to C to D. They have to go to A to B to G to H, whatever. They don’t understand if you do it right, stay straight, do the right thing, that’s all you have to do.

“And he just doesn’t understand that.”

De Niro and Trump have sparred frequently during the president’s time in office.

In May, the two-time Oscar-winner said Trump “doesn’t care” how many people die from coronavirus.

He said: “Robert De Niro, a very Low IQ individual, has received too many shots to the head by real boxers in movies. I watched him last night and truly believe he may be ‘punch-drunk.’”