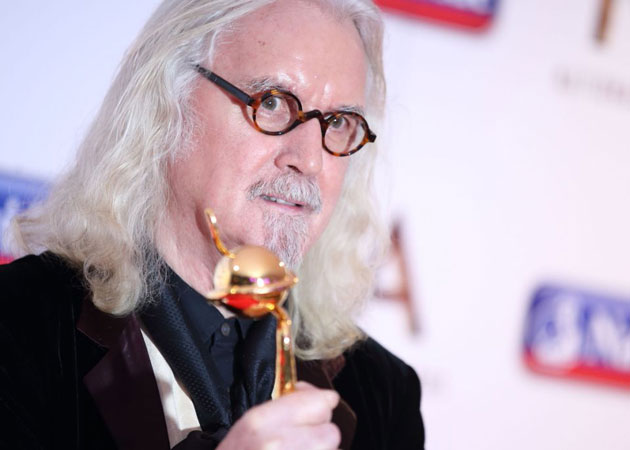 Sir Billy Connolly’s retirement from stand-up comedy is set to be marked in a special one-off programme on ITV. Sir Billy Connolly: It’s Been a Pleasure is set to feature the Big Yin himself, with filming done at the 77-year-old’s Florida Keys home. The one-hour programme will also hear from his celebrity fans, including Sir Paul McCartney, Sir Elton John and Whoopi Goldberg as they select their highlights of his career, while Connolly reflects on his own. His wife Pamela Stephenson is also offering up insights on her husband as the person who knows him best, the broadcaster has said. ITV has said of the special: “Billy Connolly: It’s Been A Pleasure… is a definitive celebration of an all-time great. An uplifting, emotional and hilarious hour in the company of the legendary Big Yin at his entertaining best. “It will make you laugh. It may even make you cry. A fitting send-off for a stand-up megastar.” Connolly announced he would be retiring from stand-up comedy back in 2018. It came five years after the Scotsman publicly shared he had been diagnosed with Parkinson’s disease while undergoing treatment for prostate cancer.