Hugh Grant reveals he had coronavirus earlier in the year 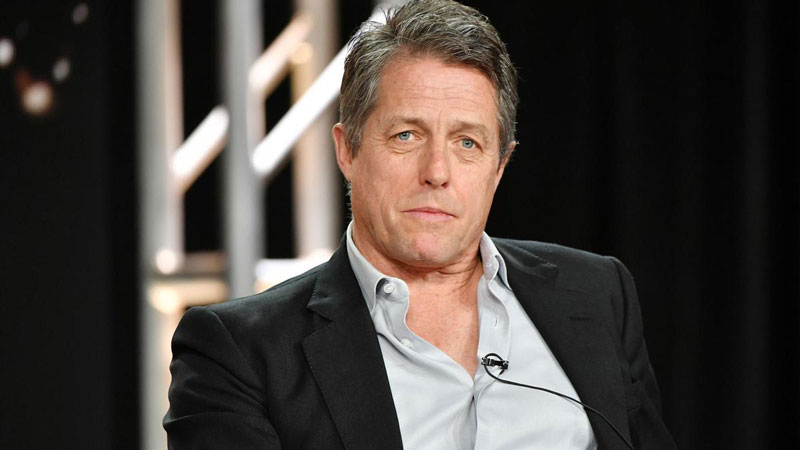 Hugh Grant has revealed he and wife Anna Eberstein had the coronavirus back in February.

The 60-year-old didn’t share the news at the time but has now said he experienced symptoms such as loss of smell.

He told The Late Show with Stephen Colbert: “My wife and I had it – way back in the winter. I have antibodies, I’m rather proud of them, so we’re not going to get it, I don’t think.

“I think I got it in February. I’ve had an antibody test, only a month ago. I still have those antibodies, so I know that’s what it was.

“It started as just a very strange syndrome where I kept breaking into a terrible sweat.

“It was like a poncho of sweat, embarrassing really. Then my eyeballs felt about three sizes too big and this feeling as though an enormous man was sitting on my chest – Harvey Weinstein or someone.”

The father-of-five added that he started to experience a loss of smell when “people were just starting to talk about this as a symptom”.

He said he “couldn’t smell a thing” even after spraying his wife’s perfume directly in his face.

Grant explained he had been in lockdown with the three young children he shares with Eberstein, one son and two daughters, and that he’d enjoyed playing with their Barbie dolls.

“I enjoyed making them fall in love, they became very fond of each other, these two Barbies.

“I took photos of them kissing each other and sent them to friends, this is what happens in a very long lockdown,” he said.