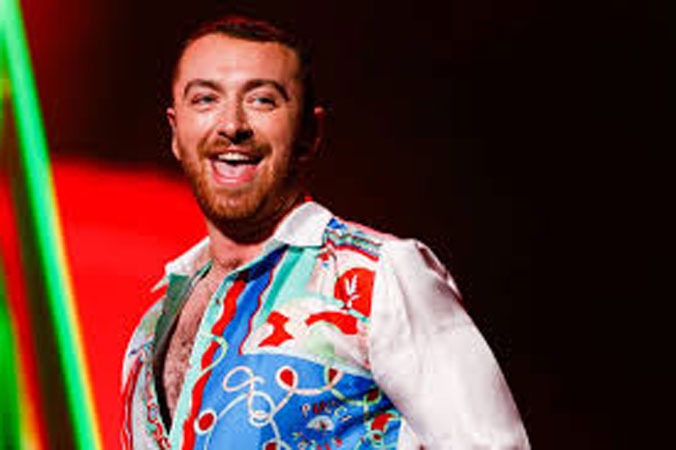 Sam Smith has opened up on the struggles they’ve faced after sharing with the world last year that they are non-binary and use they/them pronouns.

James Corden asked the singer what the aftermath had been like as the star appeared on The Late Late Show via video link on Monday.

“I mean do you know what, all in all it’s been wonderful,” Smith, 28, divulged. “I have always felt the way I’ve felt and being able to tell everyone that and feel so much more open about certain parts of my personality and my life, has been absolutely incredible.”

However, the Dancing with a Stranger hitmaker added that it hadn’t been without its difficulties.

“It’s been hard. In a world where I wasn’t a well-known person I would have changed my pronouns and I would have got used to it in a normal way, which I actually tried to do but a message that I sent to my family got leaked weirdly so I had to make a decision to tell everyone and go for it,” they added.

“It’s been amazing but it’s also really, really hard to see all the backlash and the amount of people that are still so unsupportive of gender non-conforming people and trans people all around the world.”

Smith continued by saying it had been “more of a struggle” than they had expected but that they “feel good” in their skin.

They came out last March in a candid chat with actor Jameela Jamil, before asking fans several months later to use they/them pronouns.

They’ve also recently shared how they want to start a family soon, but they aren’t ready to settle down in their love life.

Smith told The Zane Lowe Show on Apple Music: “I want kids. I want all of it. I want to have kids.