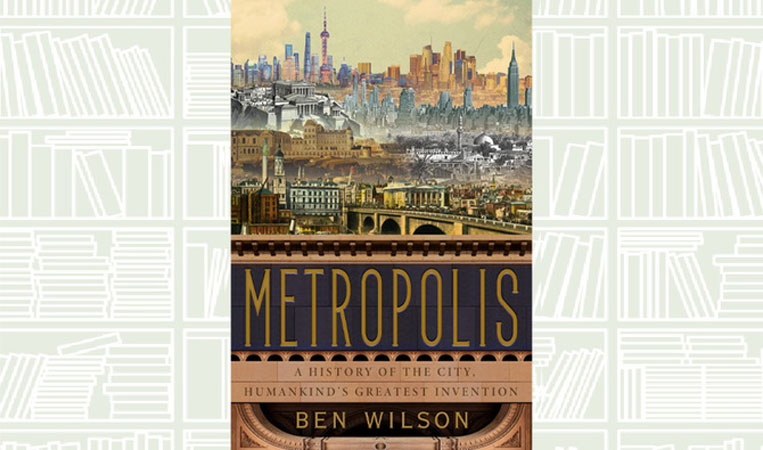 This is an impressive, comprehensive and wide-ranging history of global cities. Historian Ben Wilson, author of bestselling and award-winning books on British history, “tells the grand, glorious story of how city living has allowed human culture to flourish,” said a review in goodreads.com.

Wilson “studies the impact of verticality in New York City, the sprawl of Los Angeles, and the eco-reimagining of 21st-century Shanghai. Lively, erudite, page turning, and irresistible, Metropolis is a grand tour of human achievement,” the review added.

“The way Wilson tells the story is really enjoyable, with a city being focused on for a certain period, and highlighting a certain feature,” it said.

There is a little mention of coronavirus at the beginning of the book, which was obviously added as many people are moving out of cities currently, trying to escape the close proximity with others who could spread the disease.