NAB to close investigation against Pervaiz Elahi for ‘lack of evidence’ 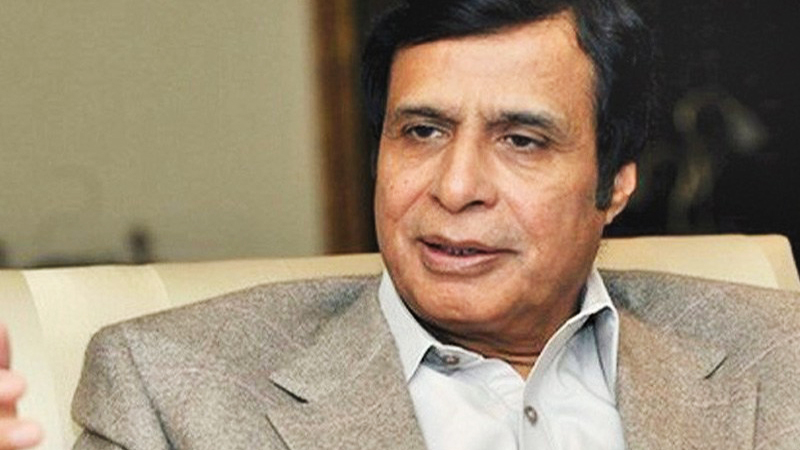 The decision was made during a meeting of the anti-graft watchdog’s executive board presided over by NAB Chairman Justice (r) Javed Iqbal. According to a statement issued by NAB, the executive board meeting green-signaled the closure of the probe against Elahi over lack of evidence in the case.

The NAB authorized filing of seven references which included a reference against Rehmat Ali, former health minister of Balochistan, on the allegations of abuse of authority, awarding illegal contracts, illegal appointments and accumulating assets beyond means. The meeting authorised filing another corruption reference against Mir Muhammad Sadiq Imrani, former minister Balochistan on the allegation of devouring five acres of land of All Pakistan Clerk Association illegally which caused Rs 280.26 million loss to the national exchequer.

The NAB authorized filing another corruption reference against Maqbool Ahmed, former secretary Mines and Minerals Development Department, Balochistan. They have been accused of awarding contract to his favourite company by reducing the reserve price to Rs 21 million from Rs 32.15 million, thus inflicting Rs 11 million loss to national exchequer.

Addressing the meeting, NAB Chairman Justice (r) Javed Iqbal says the priority of the anti-graft watchdog is to eradicate corruption and take mega corruption cases to the logical conclusion. “NAB has no affiliation with any political party, individual or group but only with the state of Pakistan. NAB has recovered Rs 466 billion directly or indirectly by pursuing the policy of accountability for all,” he said. “The performance of NAB has been appreciated by prestigious national and international institutions. According to Gillani and Gallop survey 59 percent people has reposed confidence over NAB. NAB Rawalpindi has established state of the art forensic laboratory having the facilities of analyzing finger prints and question documents,” he added.

The NAB chairman directed to utilize all available resources to nab proclaimed offenders and absconders besides completing complaint verifications, inquiries, investigations within the prescribed time frame. He directed prosecution and investigation officers to fight the cases after comprehensive preparations, so that the corrupt could be taken to the task.

The statement issued by NAB said it is a yearlong policy of the bureau to share the details of executive board meeting with the public which does not target anyone as all inquiries and investigations are initiated on the basis of allegations, which are not final. NAB decides to go ahead with case after assessing the merits of the cases and after knowing flip side of the coin, it added.