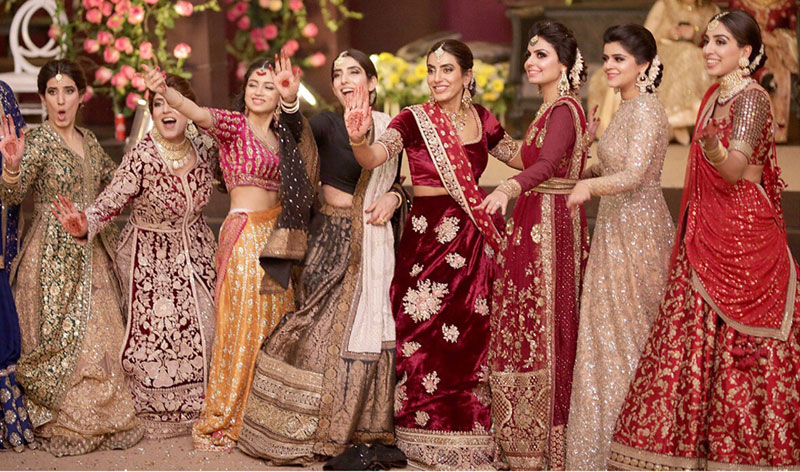 The Islamabad High Court (IHC) on Thursday asked the National Command and Operation Centre (NCOC) to explain its decision of imposing a ban on large public gatherings while the Pakistan Tehreek-e-Insaf (PTI) government continues to hold mega rallies.

The court sought the explanation during the hearing of a petition challenging the suspension of indoor wedding functions from November 20 amidst virus outbreak.

The government last week announced the ban on indoor wedding functions while allowing outdoor marriages with an upper limit of 1,000 persons. “The ban will be enforced with effect from Nov 20 so that already arranged marriages at indoor venues can take place,” the forum had said at the time.

During the hearing, the IHC called out the federal government for what it said was its ‘double standards’. “On one hand, you ban large gatherings, [while] on the other the government continues to hold mega rallies, the court noticed,” it said.

The petitioner’s counsel told the court that while indoor marriage functions are being banned, the government and the opposition parties are holding mega rallies. He said a marquee can only be shut down if it is found violating the standard operating procedures (SOPs). “The prime minister says that the government will not stop the wheel of the economy, but then why is this happening with marquees?” the counsel further questioned.

The court clarified that it cannot take responsibility if a function results in the spread of coronavirus, but can ask the government why the marquees were being discriminated against. During the proceedings, it summoned the officer authorised from the NCOC to explain its position in person on November 18.