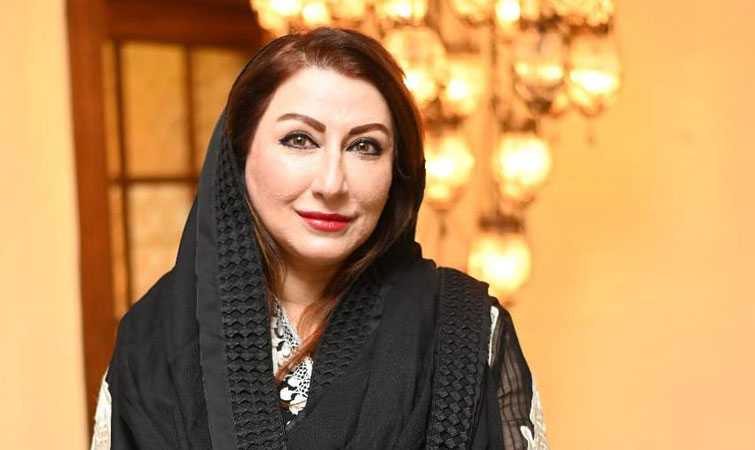 Pakistan Tehreek-e-Insaf (PTI) Women Wing Central Vice President (CVP) Khyber Pakhtunkwa (KP) Neelum Khan Toru praised the positive democratic as well as political development in context of establishment of Gilgit Baltistan as provisional province. She said this on her two days visit to Gilgit Baltistan as part of upcoming election polls. Expressing her views, she said that the current developments by PTI government will set the GB and its people on right track. She stated that GB is the door of much celebrated CPEC project and is now getting the due recognition. Neelum Khan Toru said that future generations of Pakistan will benefit greatly from the vision of current PTI government. She lamented that while opposition should have joined hands with government on this national achievement, it is creating political agitation which only strengthens the interests of enemies of CPEC, provincial autonomy, and Pakistan.