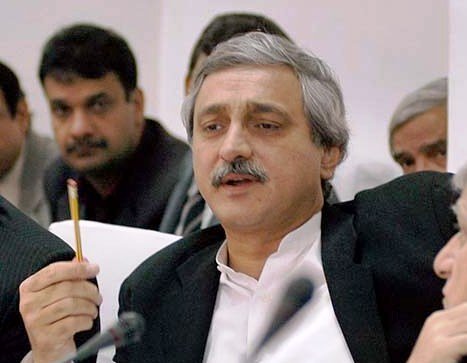 The Lahore High Court (LHC) on Thursday declared sugar inquires against Jahangir Tareen and the Sharif family null and void.

A high court bench announced the verdict on petitions by Jahangir Tareen and Sharif family challenging the FIA inquiries in light of the sugar commission’s report.

The court ruled that the Federal Investigation Agency (FIA) launched inquires on political basis and instead of fulfilling required legal formalities, the investigation agency started harassment.

FIA launched probe against sugar mills after Sugar inquiry commission claimed that sugar mills belonging to the families of the country’s top politicians including PML-N’s Shehbaz Sharif, PTI’s Jahangir Tareen and Khusro Bakhtiar, PML-Q’s Moonis Elahi and PPP’s Asif Ali Zardari were among the beneficiaries of the crisis.

In its forensic report – issued on May 21 – the commission had accused the sugar mill owners of earning illegal profits to the tune of billions of rupees through unjustified price hikes, benami transactions, tax evasion, misuse of subsidy and purchasing sugarcane off the books.