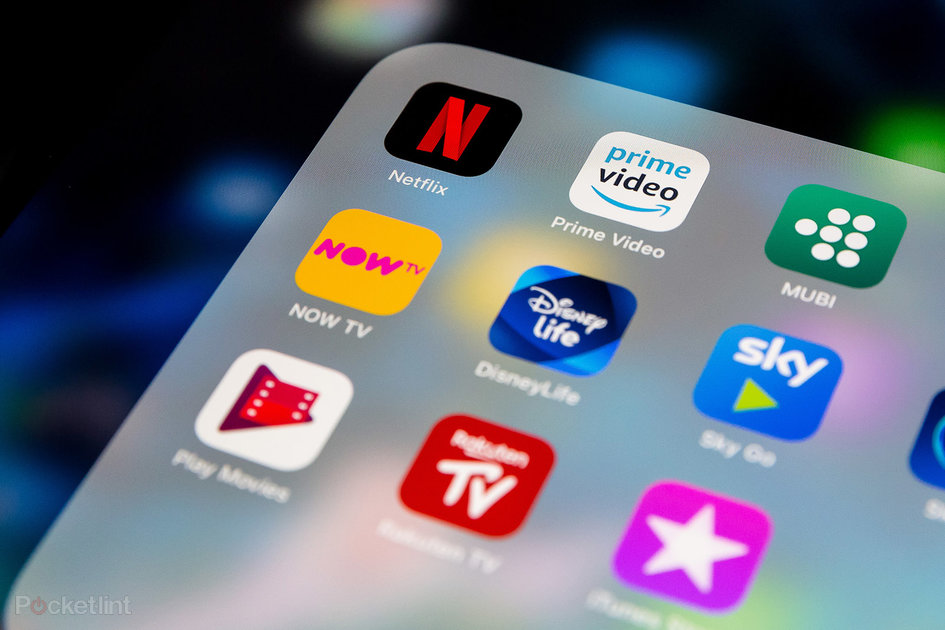 India’s ministry of information and broadcasting will oversee streaming video content, which was previously unregulated, a brief government circular said on Tuesday, without providing further details.

Earlier this year, more than a dozen local and global streaming services, including Amazon Prime Video, Netflix and Hotstar, had signed a code for self-regulation.

India’s internet and mobile lobby group, and Netflix declined to comment, while Amazon and Hotstar did not respond to requests for comment.

Filmmaker Vikram Malhotra said the industry will have to “wait and watch” how the government’s regulation of online content unfolds.

“My only concern is that rules that currently govern access to content as well as its creation and distribution on other platforms, cannot and should not be simply applied to the online medium,” said Malhotra, whose studio Abunduntia Entertainment produces films and shows, including for Amazon Prime Video.

Streaming services have gained traction in India because of the availability of affordable smartphones and cheap mobile data, making the South Asian nation a battleground for Amazon, Netflix and Disney as they seek to expand outside their home markets.

That growth in streaming services, along with internet advertising, sports and music, is expected to help India’s media and entertainment industry increase 10.1% annually on average to reach $55 billion by 2024, PwC predicts.

News and current affairs content on online media, such as Facebook and Twitter, will also come under the new regulatory regime, the government circular added. Online news was not previously regulated.