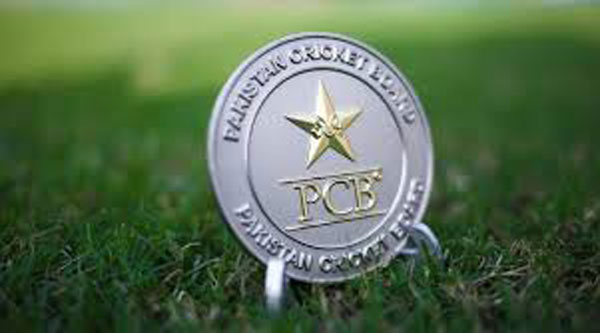 LAHORE: The Pakistan Cricket Board (PCB) has introduced a ‘whistle blowers’ policy to combat any form of corruption or dishonest behaviour by any of its officers or players but warned against filing frivolous complaints. The policy, approved at the Board of Governors meeting in Lahore, incorporates all relevant stakeholders in addition to PCB employees, officials, players and players support personnel. According to the policy, any person who becomes aware of any matter or behaviour that may amount to ‘whistleblower information’ can report it to the Chief Operating Officer via email (whistle@pcb.com.pk) along with complete details, including supporting documents
and evidence.

The PCB has assured it will keep the identity of the whistle-blower and contents of the report confidential, and will also protect the whistle-blower from any form of detriment, including discrimination, harassment or retaliation as a consequence of the disclosure. But at the same time the Board’s senior officials have made it clear that the policy should not be used for frivolous reasons. “All stakeholders must use the PCB Whistleblowing Policy cautiously, wisely and responsibly as frivolous and unsubstantiated reports and allegations can cause irreparable damage to the individuals against whom reports are being made as well as their near ones,” a statement said.

A PCB spokesman Naseer said, “While we are encouraging stakeholders in good faith to share information with evidence and supporting documents, we expect them to exercise this opportunity responsibly as any malicious or frivolous report can destroy the reputation and careers of honest, hardworking and promising individuals. Any whistleblower found to be deliberately misleading the PCB for personal gains and benefits will be subject to strict disciplinary action.” The PCB in line with its zero-tolerance policy over corruption has also moved legislation with the government under which once it is approved by parliament it will become a law, criminalizing all match and spot-fixing acts. 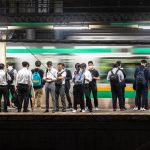