Pakistan captain, coach will be changed before next World Cup: Latif 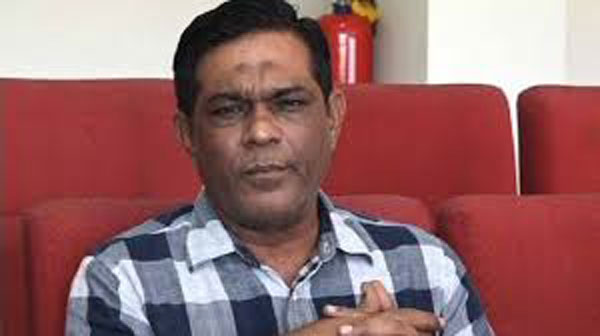 KARACHI: Pakistan’s former wicketkeeper-batsman Rashid Latif, in a YouTube video on Wednesday, stated that head coach Misbahul Haq and captain Babar Azam were not likely to be in their respective positions as the side goes into the next World Cup. The 52-year-old expressed hope for Pakistan’s victory, in both Twenty20 Internationals (T20Is) and Tests, against New Zealand during their upcoming tour but remained pessimistic about the fate of Misbah and Babar. “They should go there and win it by playing good cricket. They should win both T20Is and Tests. The Test championship is also underway. These guys are the future of Pakistan cricket,” said Latif. “Azhar Ali’s spot in the side is a little shaky while Asad Shafiq is out of the team. It seems like there will be a different coach for the upcoming world cup. It doesn’t seem like the captain will be retained for more than six months either,” he claimed.

The former wicketkeeper claimed that the role of captain in all formats will be the undoing of Babar who was on course to be the hero of the national side for years to come. “The only world-class player (Babar) in the side, the hero of the team is going to be destroyed in the upcoming tour of New Zealand because of the captaincy. The future seems pretty hazy for Pakistan cricket,” he said. “They had already created a team beforehand (prior to the official announcement of the squad). They had already told their own people about the side. This is a family that is going for a tour of New Zealand. We will still back the team regardless.”