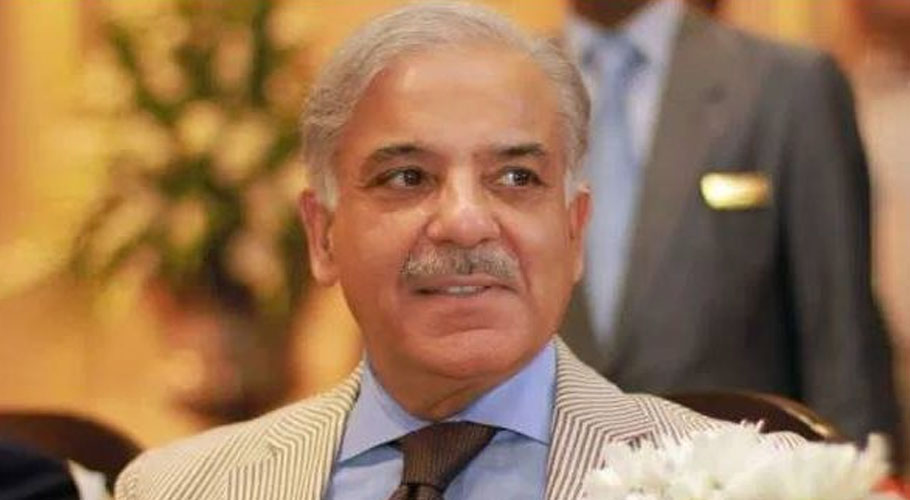 An accountability court (AC) indicted on Wednesday Pakistan Muslim League-Nawaz (PML-N) President Shehbaz Sharif and his son Hamza Shehbaz among others in the money laundering reference.

Lahore Accountability Court Judge Jawad al Hassan presided over the hearing. However, both Shehbaz and Hamza, who were present in the courtroom, pleaded not guilty and recorded their stance over the charges which, they have been claiming, to be politically motivated.

The father-son duo were brought to the court in armoured vehicles under tight security. A large number of PML-N workers were present on the occasion to greet the incarcerated PML-N members. However, things took a sour turn when they tried to board the vehicle carrying Shehbaz, resulting in a scuffle between the supporters and police.

On being indicted, the PML-N president said, “I am being subjected to political revenge.” “My political opponents are conspiring against me. False allegations have been levelled against me. I reject all the allegations of NAB,” he added.

About the treatment meted out to him in Lahore’s Kot Lakhpat jail, the PML-N president said he had not been able to access a physiotherapist so far. Shehbaz said he is the head of a political party, adding that the rivals have been conspiring against him. Describing NAB as a tool of political engineering, he rejected all the allegations levelled against him and said all the cases in which he had been indicted were bogus and baseless.

On November 8, one of the approvers against Shehbaz in the money laundering and assets beyond means case claimed that he carried out 24 money laundering transactions for the Shehbaz family between 2008 and 2009. In a statement, the approver Shahid Rafiq said one of the accused in the case Qasim Qayyum used to look after the foreign remittances of Shehbaz’s family in 2008.

The approver had claimed that the money was sent from abroad through telegraphic transfers (TT) in the name of Qasim Qayyum’s employees. These TTs were received by MS Usman International Money Exchange. Rafiq gave his confessional statement before a judicial magistrate and National Accountability Bureau (NAB) chairman.

NAB claims that Shehbaz has laundered billions of rupees from various anonymous accounts through his front men, employees and money changers. It claimed that Shehbaz’s assets in 1990 were worth Rs2.1 million, whereas his assets and those of his children were worth Rs18 million in 1998.

However, according to NAB, the assets of the Shehbaz family later multiplied phenomenally and Shehbaz and his sons set up nine business units from 2008 to 2018. An inquiry was launched against Shehbaz after receiving a complaint from the State Bank of Pakistan’s Financial Monitoring Unit.

“People have indicted vote thieves who had made false promises to provide 10 million jobs and one million homes and those who have jacked up inflation from 3 percent to 5 percent,” she said.