Effective use of IT key in modern policing, says IGP 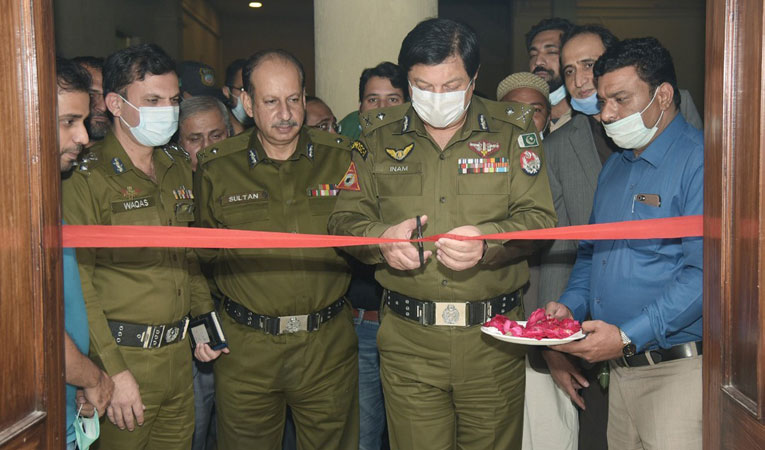 Inspector General of Police Punjab Inam Ghani has said that effective use of information technology is key in modern policing, therefore development of software and applications for upgrading police working system to modern modules should be continued.

At the same time, effective monitoring and inspection of these IT projects should be ensured so that the process of service delivery to the citizens can be improved along with the eradication of crime. He formally approved the launch of three innovative applications jointly developed by IT Wing of Punjab Police and PITB at the meeting, including “Monitoring App for Digital Monitoring of Cases”, the launch of PER app for computerization of Annual Performance Reports (ACR) and Punjab Police Tourist Facilitation App for the protection and convenience of tourists, all three apps should be activated in the next one week.

DIG IT Waqas Nazir while talking to IG Punjab about the establishment and aims and objectives of “Software Development Room” said that PITB experts IT officers of Punjab Police will work together in the state-of-the-art software development room equipped with modern facilities and the officers of both the departments will design new programs and applications for modern policing and convenience of public. He further said that a “Monitoring Application for Supervisory Officers” has been launched for digital monitoring of cases under which the monitoring officers will monitor the performance, patrolling and investigation of the subordinate staff hence will be able to directly monitor other details including progress.