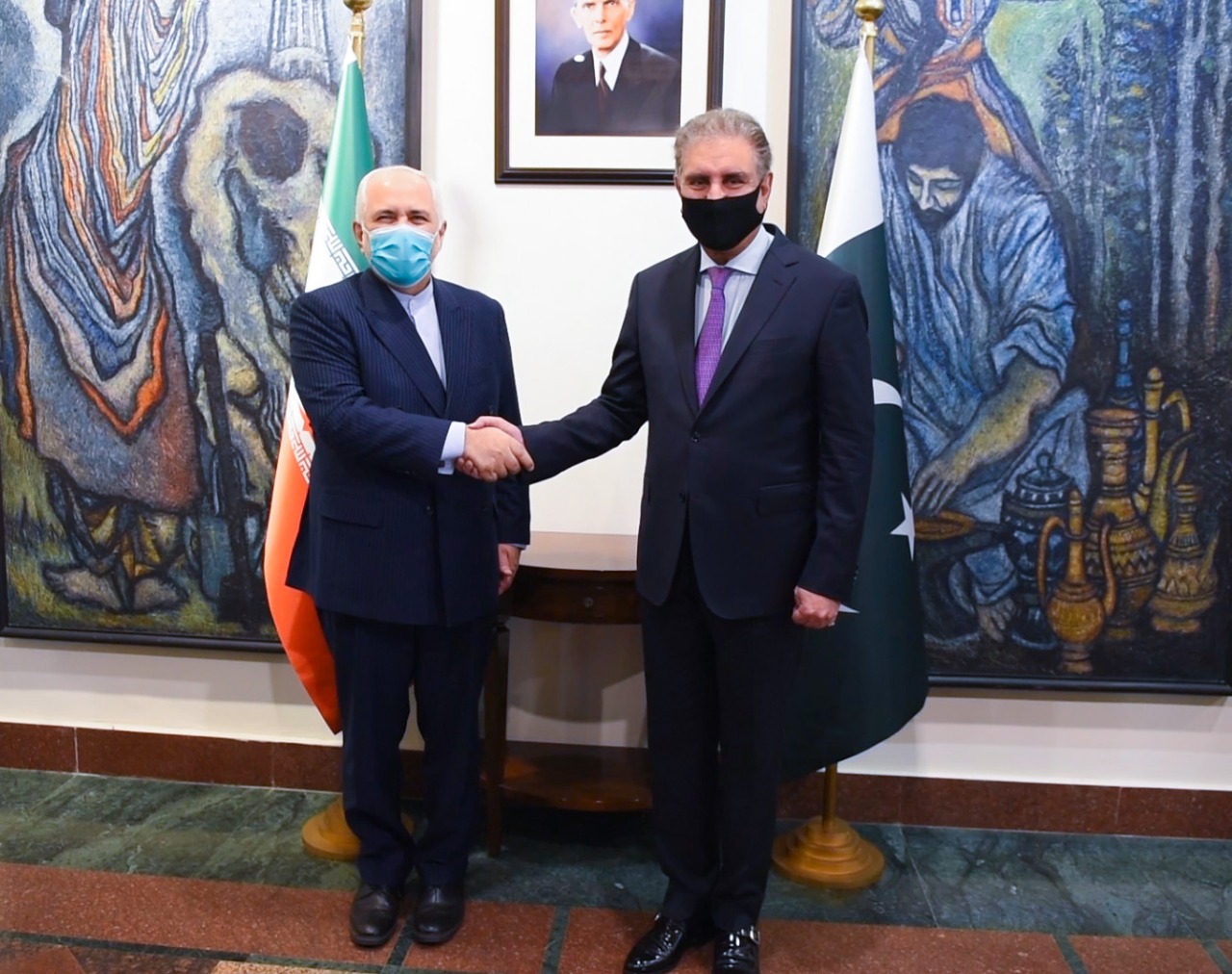 The two Foreign Ministers reviewed all aspects of bilateral relations and exchanged views on regional and international issues.

Foreign Minister Qureshi extended condolences over the loss of precious lives in Iran due to Covid-19 and commended the Iranian government’s efforts to contain the pandemic.

The Foreign Minister emphasized the importance of optimally utilizing the existing bilateral mechanisms to increase cooperation in the areas of trade, investment, connectivity, security and people-to-people exchanges and to strengthen mutual collaboration in multilateral fora. In this regard, he underlined the need for regular interactions at multiple levels.

On Afghanistan, the Foreign Minister underlined that peace in Afghanistan was paramount for sustainable stability and prosperity in the region. Reaffirming Pakistan’s support for Afghan-led and Afghan-owned peace process, Foreign Minister Qureshi highlighted Pakistan’s positive contributions. He added that the Intra-Afghan Negotiations (IAN) offered a historic opportunity which all sides must seize to secure an inclusive, broad-based and comprehensive political settlement. The two sides agreed on close coordination to support efforts for peace and reconciliation in Afghanistan.

Foreign Minister Qureshi apprised Dr. Javad Zarif of the worsening humanitarian and human rights situation in the Indian Illegally Occupied Jammu and Kashmir (IIOJK). He also highlighted India’s illegal actions to change the demographic structure of the occupied territory. On behalf of the people of Pakistan, the Foreign Minister conveyed deep appreciation for the Supreme Leader’s steadfast support for the Kashmir cause.

The two Foreign Ministers exchanged views on the rising Islamophobia in different parts of the world and agreed to undertake efforts to counter this negative trend. 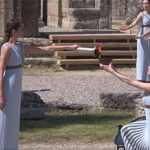