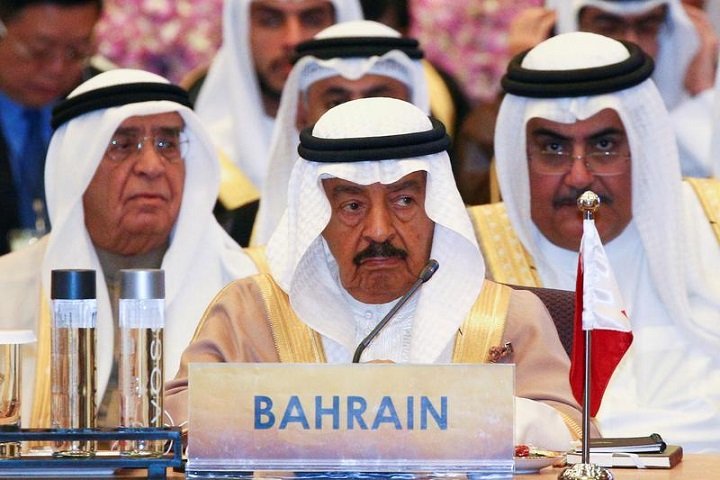 Sheikh Khalifa, a dominant figure in the Gulf island’s politics for much of his near half century in power, passed away on Wednesday morning at Mayo Clinic hospital in the United States, Bahrain’s state news agency said.

Khalifa, 84, the uncle of King Hamad bin Isa al-Khalifa, had served as prime minister since the Sunni Muslim-led island kingdom declared independence from Britain in 1971, almost half a century. The al-Khalifa family has ruled since 1783.

His stern response to pro-democracy protests in Bahrain in 2011 — and criticism of similar unrest across the Arab world — underlined what for many was the defining characteristic of his career, namely a stalwart defence of dynastic rule.

In August, Sheikh Kahlifa left the kingdom for what official media called at the time “a private visit abroad”.

Earlier this year he spent time in Germany for unspecified medical treatment, returning to Bahrain in March.

The burial ceremony will take place upon the repatriation of his body and the funeral will be limited to a specific number of relatives, Bahrain’s state news agency said.

Official mourning has been declared for a week and government ministries and departments will close for three days starting Thursday.

Bahrain is the home base of the US Navy’s Fifth Fleet.