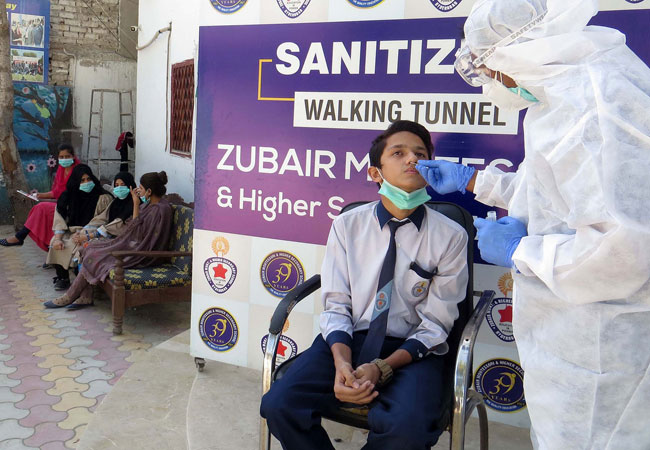 The total active Covid-19 cases in Pakistan on Tuesday were recorded at 20,045 as 1,637 more people tested positive for the deadly virus during across country.

Twenty-three patients, 21 of whom were under treatment at hospitals and two out of hospital, died, according to the latest update issued by the National Command and Operation Centre (NCOC). No Covid-19 affected person is on ventilator in Azad Jammu and Kashmir (AJK), Gilgit Baltistan (GB) and Balochistan while 177 ventilators were occupied elsewhere in Pakistan, out of 1,855 ventilators allocated for COVID-19 patients.

Meanwhile, another doctor died in Peshawar on Tuesday, after contracting coronavirus. Dr Bashir contracted coronavirus while discharging his duties and was under treatment.

Khyber Pakhtunkhwa Health Secretary Imtiaz Hussain Shah has also tested positive for the coronavirus, he said in a statement. Shah said he felt unwell during a visit to Chitral after which he got himself tested for the virus.

Another 550 people have recovered from coronavirus in Pakistan, taking the country’s total number of recoveries to 319,431. According to the government’s database, 1,052 virus patients are in critical condition. 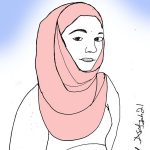