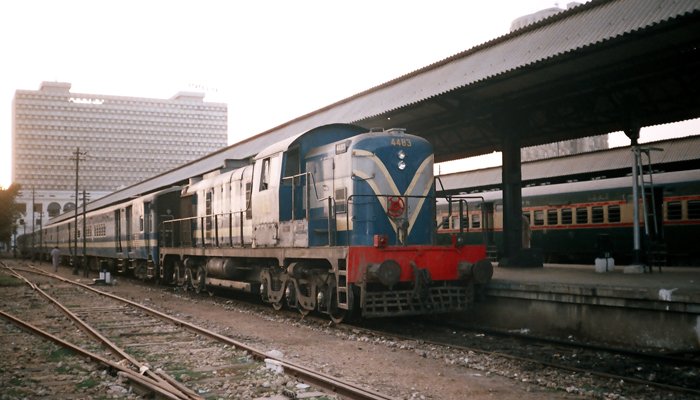 Pakistan Railways has announced the restoration of the Karachi Circular Railway from November 16. According to a press release, eight up and down passenger trains will run daily, for which the maximum fare will be Rs50. Railway officials said that in pursuance of orders by the Supreme Court, Pakistan Railways is seeing to the phase-wise restoration of the Circular Railway.

Four trains of five bogeys each will run daily between Pipri and Orangi simultaneously at 7 am, 10 am, 1 pm and 4 pm. The distance between both stations is 60 kilometres.

For the restoration of KCR, Pakistan Railways has renovated 15 bogies located in Islamabad, which are likely to reach Karachi in 2 to 3 days.