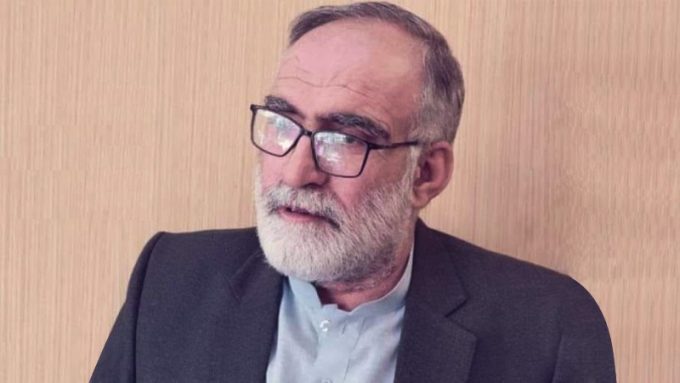 Anjuman-e-Tajiran Balochistan Secretary General Allah Dad Tareen was shot dead by unidentified assailants in Pishin. According to the Levies forces official, the assailants shot Tareen outside his home in Alizai when he was returning from Maghrib prayers. He died on the spot while the attackers managed to flee the scene. Tareen’s body was shifted to Pishin Civil Hospital and later to Quetta.

Balochistan government spokesperson Liaquat Shahwani condemned the killing and vowed that they will soon bring the perpetrators to justice.