Info Ministry: from oblivion to preeminence 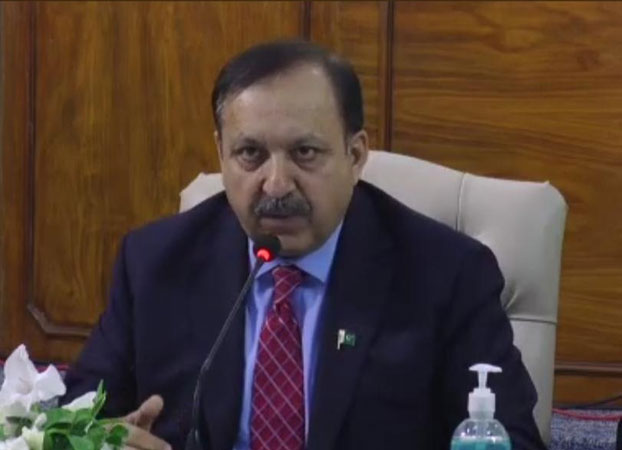 The Ministry of Information and Broadcasting is placed on merits amongst the first five top ministries of the federal government and behind that achievement are the efforts and leadership of outgoing secretary Akbar Durrani.

Durrani, a grade-22 officer of Pakistan Administrative Service (PAS) group, was transferred from the office of secretary information and broadcasting last week.

During his tenure as information secretary, Durrani took a number of steps to improve the performance of the ministry. He ran the ministry affairs in outstanding way. His achievements include formulation & implementation of advertisement policy, classified ads and creation of social media wing. Seminars on different occasions like Kashmir Day and against Islamophobia were also arranged during his tenure.

During his tenure regular meetings were held with media chiefs and weekly meetings with PROs, compilation of book on two years performance of incumbent government by DEMP, monthly newsletter of information ministry, establishment of fake news buster by cyber wing, creation of strategic communication wing for collection of relevant data from all ministries, motivation and encouragement of officers for good performance on the basis of reward are some of the significant steps to revamp Information Ministry.

An MoU between Barrister Bilal Sufi (RSIL) and Information Ministry on law fare was signed. Moreover, an MoU with British High Commissioner (BHC)on Pakistan Peace Collective (PPC) was signed with the consent that word Terrorism/ Extremism will not be used any more in seminars of PPC rather tourism and emerging economy will be focused to create the soft image of Pakistan. He used to assign goals to different departments of ministry and would keep following developments until the tasks were completed.