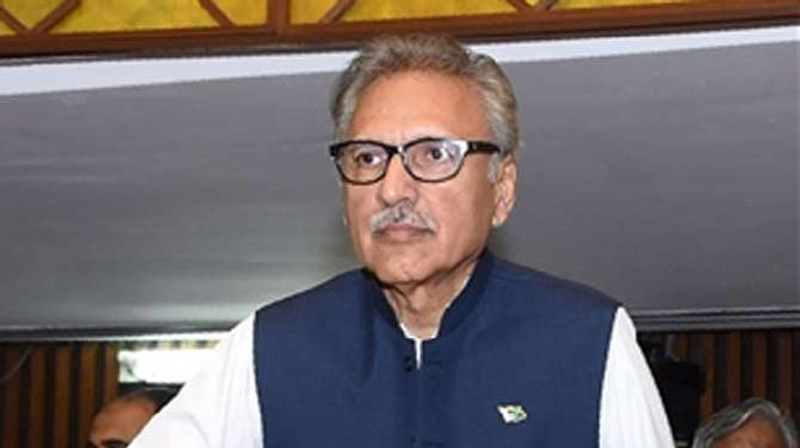 Arif-AlviPresident Dr Arif Alvi has underscored the need for further deepening and expanding bilateral cooperation with the Republic of Kazakhstan in the areas of mutual interest like political, trade, cultural and defence fields. He stated this during a meeting with Ambassador-designate of Pakistan to Kazakhstan, Mr. Sajjad Ahmed Seehar, who called on him, at Aiwan-e-Sadr, on Tuesday. While talking to the Ambassador-designate, the President said that regional integration and connectivity were the key drivers of economic development and China-Pakistan Economic Corridor (CPEC), in this regard, offered tremendous opportunities to countries of the region. He stated that Kazakhstan could also benefit from CPEC as it played vital role in promoting regional connectivity. He asked the Ambassador to make endeavors to promote parliamentary and cultural exchanges between the two countries.