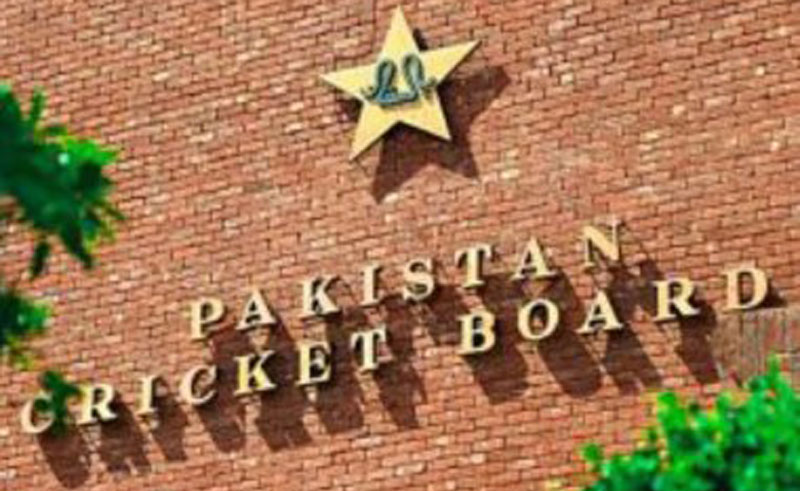 LAHORE: The 59th meeting of the Governing Council, also known as Board of Governors, of the Pakistan Cricket Board (PCB) was held at the National High Performance Centre in Lahore on Monday. The BoG, in accordance with PCB Constitution 2019 Clause 12(1)(c), unanimously approved the appointment of four independent members. They are Javed Kurieshi, Arif Saeed, Aasim Wajid Jawad and Alia Zafar. Javed Kurieshi and Arif Saeed have been appointed to the BoG for a three-year period, while Aasim Wajid Jawad and Alia Zafar have been appointed for a two-year period. Following the appointment of the four independent members, the new BoG has been formed. The remaining three members on the BoG will be appointed following completion of the election process at the Cricket Association level.

PCB Chairman Ehsan Mani said in a statement: “I want to congratulate and thank all the respected outgoing BoG members for their outstanding contributions to Pakistan cricket. Following promulgation of the new PCB Constitution in 2019, these distinguished members, on my request, had agreed to continue through the transitional period and provide the PCB management appropriate guidance through their knowledge and insight. The fact that these BoG members unanimously approved the appointment of the independent members, which now changes the outlook and composition of the BoG, illustrates their respect for the PCB Constitution 2019 and Pakistan cricket at heart. However, the PCB will continue to benefit from their experience and understanding, by including them as members on the Cricket Associations’ interim executive committees (IECs), which will be confirmed shortly. The first and the most critical assignment of the IECs will be to supervise the registration of clubs so that cricketing activities can resume at the grassroots level. I welcome the newly-appointed independent members to the BoG, especially Alia Zafar, the first female independent member, which is a giant step forward in enhancing the PCB’s governance structure.”

The BoG appreciated the PCB for successfully completing more than 50 percent of the 208-match 2020-21 domestic cricket season in the difficult and challenging Covid-19 pandemic. The BoG noted Pakistan was the only country that had announced a full domestic schedule and to date had delivered three high-quality and competitive tournaments, which were thoroughly enjoyed by the Pakistan cricket fans and followers on PTV Sports, delayed live-streaming and social media.