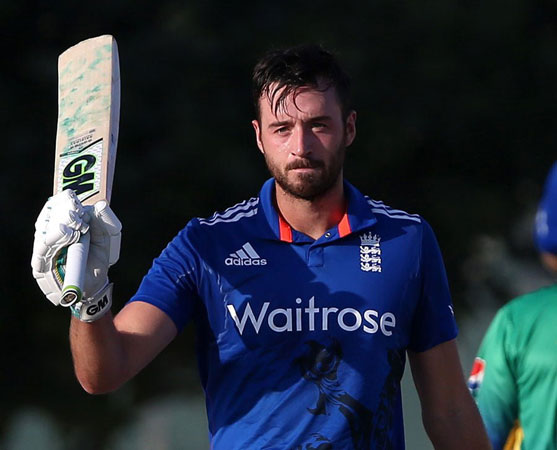 KARACHI: James Vince’s involvement in the Pakistan Super League (PSL) is in doubt after he tested positive for Covid-19. Vince, a member of England’s World Cup-winning squad, was set to play for Multan Sultans in the PSL playoffs on November 14. He is asymptomatic and will imminently undergo a second test. But he is legally obliged to self-isolate for 10 days from the date of the positive test. Vince has also signed for Sydney Sixers in the Big Bash League (BBL), but, with the start date just over a month away, he should still be able to take part.

It is the second significant blow to Multan’s title hopes in as many days, following the withdrawal of Mahmudullah, the Bangladesh allrounder, on Sunday, also due to a positive Covid test. Vince scored 155 runs in five innings before the tournament was cut short by the pandemic earlier this year. The franchise are hoping to sign a replacement for Vince, with Joe Denly the likely candidate. It is unclear at this stage who Vince may have been in contact with in recent days but they, too, would need to self-isolate for 14 days from that meeting.