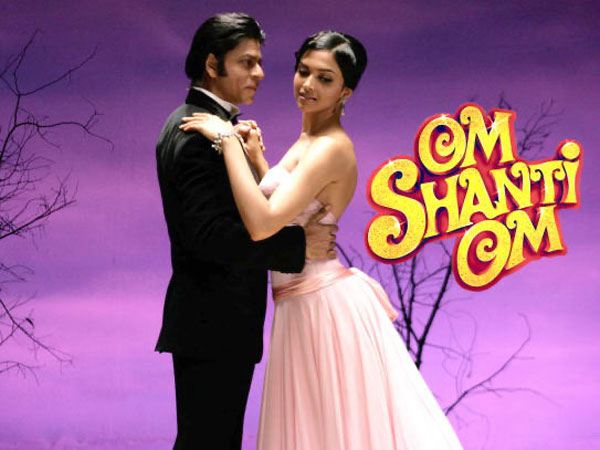 Actress Deepika Padukone completed 13 years in Bollywood on Monday. Her debut film ‘Om Shanti Om’, opposite superstar Shah Rukh Khan, had released on November 9. The Farah Khan directorial was a Diwali release and went on to become a blockbuster at the box office.

To mark the occasion, Deepika changed her name on Twitter and Instagram to Shantipriya, one of the two characters she played as part of a double role in her debut film.

She also changed her display picture to a still from the film that features her with SRK.

“Om Shanti Om” revolves around a struggling actor, played by Shah Rukh, who falls in love with a top star Shantipriya. She is killed by a scheming producer but the two will meet years later in a tale of reincarnation. Arjun Rampal, Shreyas Talpade and Kirron Kher played pivotal roles in the film.