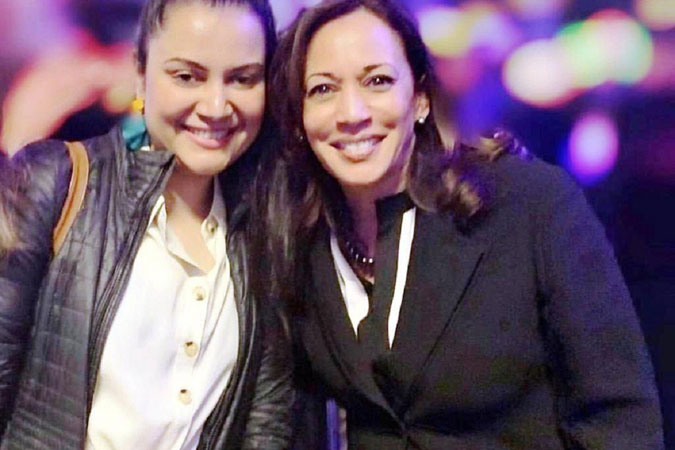 “Heartiest congratulations! As the world is overjoyed with your @JoeBiden spectacular & most deserving win! Also, we must not forget the desirable, elegant, wonderful, intelligent intellectual par excellence @KamalaHarris on her most expected win. Kudos!” read the actor-politician’s tweet.

He then attached a photo of Preeta with Kamala Harris, “Here she is seen with my niece, like daughter, Preeta Sinha d/o my elder brother Dr Lakhan Sinha, who along with her young team, has been very closely associated with the most deserving Kamala Harris, favourite of India/Indians being deeply involved in the USA Presidential Election, supporting. Promoting & encouraging our own Kamala & her people for this outstanding mega win. Our daughter, Preeta too deserves Kudos! Well done! God Bless!”