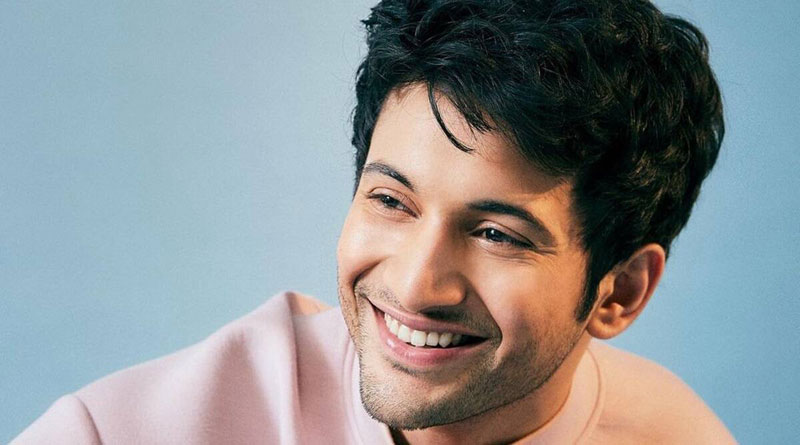 Director Anurag Basu is not the one to dish out details about his script, says actor Rohit Saraf who resorted to playing “mind games” with the acclaimed filmmaker on the sets of Ludo to get a sense of the story. The dark crime comedy follows four different stories and also features Abhishek Bachchan, Aditya Roy Kapur, Rajkummar Rao, Pankaj Tripathi, Fatima Sana Shaikh, Sanya Malhotra, Pearle Maaney, Inayat Verma, Asha Negi and Shalini Vats. Saraf, who made his Bollywood debut in 2016 with Gauri Shinde’s Dear Zindagi, said he initially felt insecure on the film set as he was acting alongside “massive talents” in the ensemble cast. “I was pretty insecure in the beginning. For an actor who hadn’t done too much work, who’s aspiring to be big, when you get to know you’re in a film which has eight other massive names alongside you, you tend to get nervous.” “It starts to become a more daunting experience than an enjoyable one. That’s what happened in the beginning,” the 23-year-old actor told PTI in an interview over Zoom.