First ever GucciFest to begin November 16 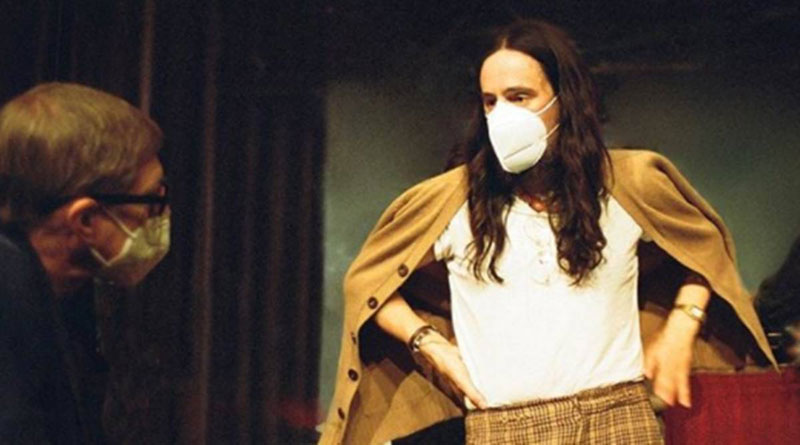 Just like everything else, fashion and film festivals this year have moved online too. And amid all the pandemic chaos, Italian luxury house Gucci has announced the first ever “GucciFest” — that is essentially a fashion and film festival, scheduled to take place from November 16-22. The virtual fest will be streamed on YouTube and the dedicated site is GucciFest.com. According to Gucci’s social media announcements, the festival’s main attraction will be the premiere of ‘Overture Of Something That Never Ended‘, which is a seven-part series presenting Gucci’s creative director Allesandro Michele’s latest collection. Directed by filmmaker and Oscar nominee Gus Van Sant, along with Michele, the series stars Italian actress, artist and performer Silvia Calderoni, and she describes it as a “surreal daily routine in the city”. She encounters the likes of Billie Eilish, Harry Styles, Jeremy Harris, Florence Welch, among others. Each episode will be released every day, during the course of the GucciFest.