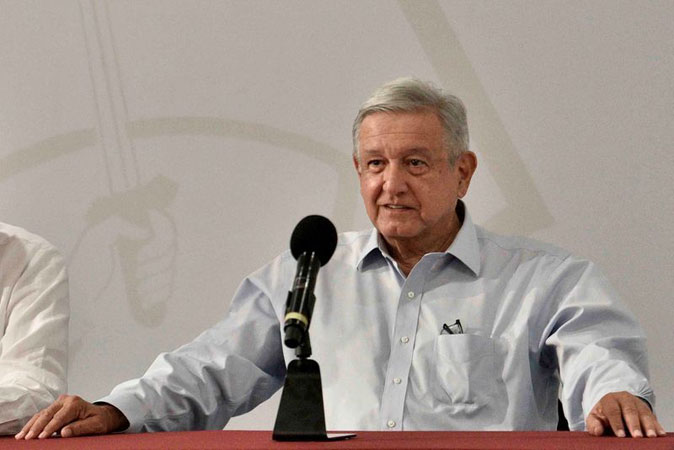 The Mexican president’s hesitation over congratulating Joe Biden on his US presidential election win drew flack from several Latino Democratic lawmakers, warning it risked souring a restart to bilateral ties after years of tension under Donald Trump.

In an apparent bid to avoid friction with Trump, who has often used Mexico as a veritable political piñata, Mexican President Andres Manuel Lopez Obrador said on Saturday that he was going to wait until “all the legal matters have been resolved” before commenting on the results of the US election.

Lopez Obrador’s decision comes “at a time when the incoming Biden administration is looking to usher in a new era of friendship and cooperation with Mexico,” said Castro, who was a member of President Barack Obama’s cabinet. A Biden presidency is seen as a chance to reset ties under stress since Trump made his first White House bid, tarring Mexican migrants as rapists and gun-runners and vowing to keep them out with a border wall.

Castro was one of at least a half dozen Democratic lawmakers who criticized the Mexican president, including Arizona state senator Martin Quezada who said “this is beyond disappointing.”

Mexico’s foreign minister Marcelo Ebrard said the government had been in touch with Biden’s and Trump’s teams in recent hours and would remain in contact in the coming days. “Whether it’s keeping the (relationship) with Trump or establishing it with Biden, who has known President Lopez Obrador since 2012, the objective will be to have the best possible relationship,”