Bangladesh’s Mahmudullah out of PSL after failing coronavirus test 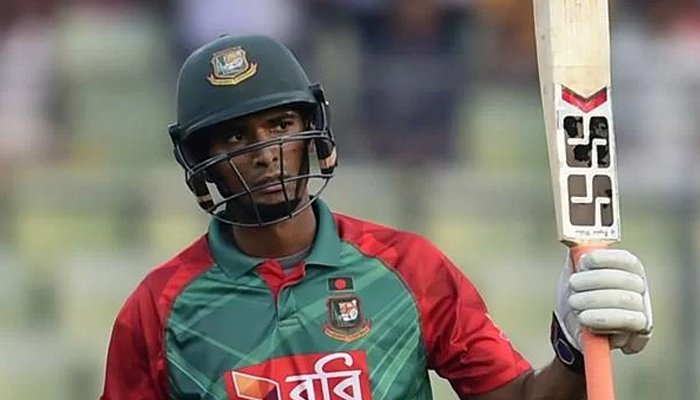 DHAKA: Bangladesh Twenty20 skipper Mahmudullah Riyad has been ruled out of the Pakistan Super League playoffs after testing positive for the coronavirus, he said Sunday.

Mahmudullah was set to play in Pakistan’s domestic tournament, which restarts next week after a break since March because of the virus.

“I was surprised by a positive result from my COVID-19 test,” Mahmudullah told reporters before he was due to fly to Pakistan to join the Multan Sultans.

“I didn’t have fever or any other symptoms other than a bit of cold,” he said.

“I tested a second time and that also came out as positive.”

Bangladesh has reported more than 400,000 virus infections and over 6,000 deaths since the epidemic erupted.