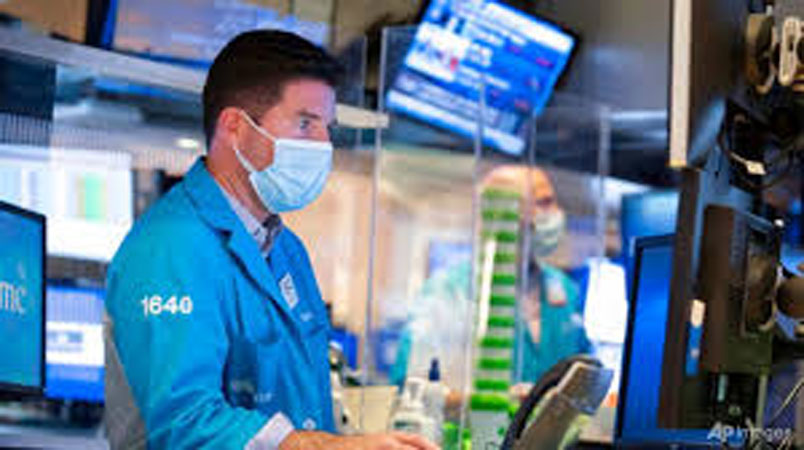 Joe Biden’s projected win of the US presidency and the Republican Party potentially retaining control of the US Senate could drive a pickup in mergers and acquisitions (M&amp;A) that took a hit amid the COVID-19 pandemic, dealmakers said. Bankers and lawyers who advise companies on M&amp;A said the outcome if confirmed, was the best possible for providing the stable economic and regulatory environment that dealmaking needs. They expect that Biden, the Democratic Party candidate, would be more predictable in governing than Republican President Donald Trump and that a Republican-controlled US Senate would restrain Biden’s most interventionist policies. “This dynamic can be quite conducive to doing deals, because it provides stability,” said Peter Orszag, who served in the White House under President Barack Obama and now heads the financial advisory arm of investment bank Lazard Ltd. “The only caveat is that there is less chance of another big round of stimulus, which would help the macroeconomic outlook, than if Democrats had taken the Senate,” Orszag added. All major US TV networks projected Biden would win the presidency on Saturday, though Trump vowed to continue to challenge the outcome in the courts. Two runoff US Senate races in Georgia, which will decide which party will control the upper chamber of Congress, will take place on Jan. 5, with Republicans favoured to retain control based on this week’s tally. Republicans holding a slim majority in the Senate could block large swaths of Biden’s legislative and spending agenda, as well as key appointments for his Cabinet and government agencies. “Corporate leaders and markets like stability. Gridlock, in its own way, can be seen as a stabilizer, as we saw during the Obama administration,” said Cary Kochman, co-head of global M&amp;A at Citigroup Inc. While M&amp;A activity jumped in the third quarter as executives rushed to revisit deals put on hold at the height of the coronavirus outbreak, deal volume globally is down 12% year-to-date to $2.84 trillion, according to data provider Refinitiv. Deal volume involving US companies being acquired is down 32% year-to-date to $1.07 trillion. Dealmakers said certainty over financial and regulatory policy will be crucial in the coming months to keep M&amp;A going, as a new wave of coronavirus infections spreads across the United States and most of the world. “I would venture to say some M&amp;A has been held up under the Trump administration, because Trump could sometimes be unpredictable with his Twitter account,” said Bill Curtin, global head of M&amp;A at Hogan Lovells. Had Democrats taken control of Congress, dealmakers said the most disruptive aspects of Biden’s agenda would have been tax hikes. Biden has proposed raising the capital gains tax rate from 20% to 39.6% for those making over $1 million. This would have made it more expensive for corporate owners to cash out on their holdings. “Deals won’t be so much tax-driven, as Biden is not expected to immediately be able to carry out huge reforms in the US corporate tax or healthcare systems,” said Patrick Sarch, a partner at law firm White &amp; Case LLP.

BARRIERS TO CHINESE ACQUISITIONS TO STAY

Scrutiny of Chinese takeovers of US companies, which intensified under Trump, is expected to continue, dealmakers said. In the last four years, the United States blocked many Chinese acquisitions, especially of US technology firms, on national security grounds, and even ordered some Chinese firms, such as the owners of social media apps TikTok and Grindr, to divest them. Deep US suspicion of China’s economic power, technological advances and accounting standards will likely result in many of the hurdles to cross-border investments remaining in place under Biden, dealmakers said. “The nationalistic focus and the high degree of scrutiny on sensitive deals that has emerged in recent years will not disappear anytime soon,” said Nestor Paz-Galindo, global co-head of M&amp;A at UBS Group AG. One corporate sector that could be a major beneficiary of the election outcome is the oil and gas industry, dealmakers said. Low energy prices have fueled a wave of consolidation in the oil patch in recent weeks, and this could continue unhindered as Republicans curtail Biden’s clean energy agenda. “You are going to see some pop in valuations in the energy sector. The market will feel that a Republican Senate will hold back Biden from regulating the US energy sector as much as he might have,” said Vito Sperduto, global M&amp;A co-head at Royal Bank of Canada.