* 25 more patients lose lives, 519 recover nationwide
* 921 virus patients are in a critical condition
* No Covid-affected patient on ventilator in AJK, GB and Balochistan 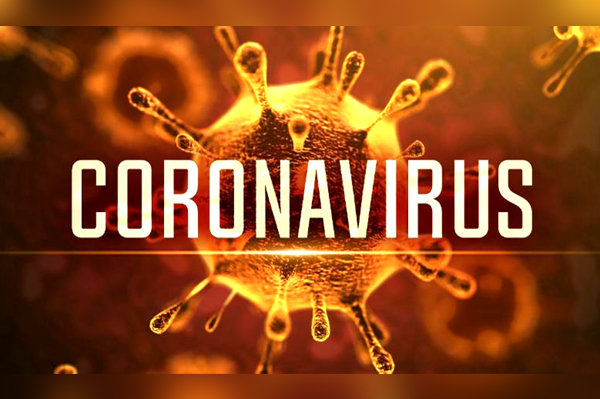 An almost threefold increase in fresh cases of Covid-19 has been witnessed in the country as 1,436 new cases were reported nationwide on Sunday.

At least 25 corona patients lost their life on Saturday due to the deadly virus among which 24 were under treatment in hospitals and one was out of hospital, according to the latest update issued by the National Command and Operation Centre (NCOC). No Covid-affected person is on ventilator in Azad Jammu and Kashmir (AJK), Gilgit Baltistan (GB) and Balochistan, while 148 ventilators occupied elsewhere in Pakistan, out of 1,854 allocated for Covid-19 patients.

Around 318,417 people have recovered from the disease so far across the country making it a significant count with over 90 percent recovery ratio of the affected patients.

A total of 4,676,263 corona tests have been conducted so far, while 735 hospitals are equipped with Covid facilities. Some 1,067 corona patients were admitted in hospitals across the country.

Sindh has reported 627 new cases of the novel coronavirus, raising the provincial tally to 150,169. Moreover, the statement issued by the Chief Minister’s House confirmed the deaths of five more persons during the last 24 hours. The death toll now stands at 2,684. The statement added that 14,343 tests were conducted in the last 24 hours, resulting in a positivity rate of 4.4%.

Islamabad has reported 255 new coronavirus cases, marking the fifth straight day the capital recorded more than 200 daily infections. It has also reported two more deaths. The number of cases in Islamabad has risen to 21,557 while deaths have reached 238.

Gilgit-Baltistan has recorded 15 new cases while Azad Jammu and Kashmir has confirmed 51, taking their tallies to 4,358 and 4,703, respectively.

AJK has also reported two more fatalities, taking the total number of deaths in the region to 109.

The government’s database on coronavirus shows that 519 more people have recovered in Pakistan, taking the country’s total number of recoveries to 318,417.

According to the database, 921 virus patients are in critical condition.

The Covid-19 claimed eight more lives in Punjab, while 369 new cases of coronavirus were reported on Sunday.

The Islamabad administration on Sunday has decided to impose smart lockdown in five sectors of Islamabad after surge in coronavirus cases. According to details, a notification in this regard has been sent to DC while health teams have also been formed for medical assistance.

According to details, the NCOC has imposed a ban on indoor weddings in Pakistan in its bid to curb the spread of coronavirus. Only outdoor marriages allowed with upper limit of 1,000 persons according to the NCOC notification. Canopy tent use is banned, buffet dinner or lunch is closed, food will be given in boxes, while table service will be allowed. Every guest must wear mask and the host will also provide a sanitizer according to the new guidelines.