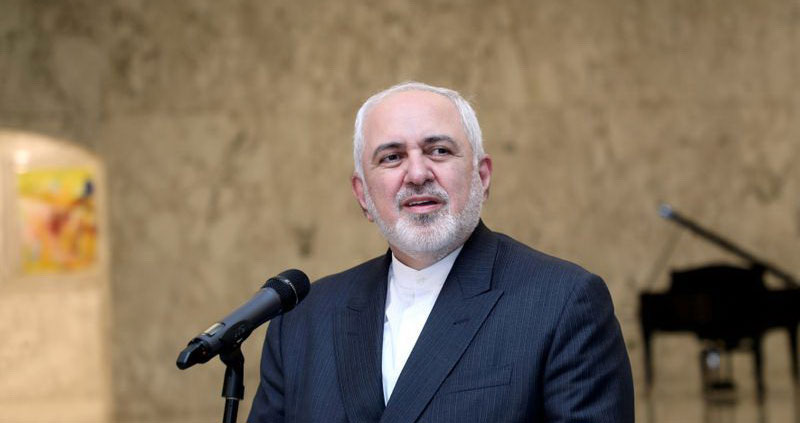 When reality TV star Donald Trump took office he quickly cast Iran as a main villain of his presidency – ultimately abandoning a landmark deal aimed at stopping Tehran from developing nuclear weapons and putting an economic squeeze on the Islamic Republic.

Joe Biden has pledged to rejoin the 2015 accord, agreed by Washington when he was vice president, if Iran also returns to compliance. But diplomats and analysts said it was unlikely to happen overnight as the distrustful adversaries would both want additional commitments from each other.

“It won’t be so quick and easy for both sides to get back into compliance. It will take, probably, six months or so and it’s possible that they won’t be able to reach agreement,” said Robert Einhorn, an arms control expert at the Brookings Institute.

Biden secured enough Electoral College votes on Saturday to claim the presidency, prompting Iran’s first vice president to say he hoped for a change in “destructive US policies.”

In the deal with the United States and other world powers, Iran agreed to curbs on its nuclear program in return for sanctions relief. It began breaching the nuclear deal after the Trump administration quit in 2018 and started ratcheting up unilateral sanctions on Tehran.

Iran’s Foreign Minister Mohammad Javad Zarif said he wants the United States to rejoin the accord, but told CBS News on Monday that “re-engagement does not mean renegotiation” because “if we wanted to do that (renegotiate), we would have done it with President Trump four years ago.”

Biden has said that returning to the agreement would be “a starting point for follow-on negotiations” and that Washington would then work with allies to strengthen and extend the nuclear deal and address other issues of concern.

“If Iran chooses confrontation, I am prepared to defend our vital interests and our troops. But, I am ready to walk the path of diplomacy if Iran takes steps to show it is ready too,” Biden wrote on CNN’s website in September.

Iran has demanded compensation for the “damages” it has suffered under the renewed US sanctions, implicitly arguing Washington should repay it for the lost oil revenues, something any US president would find difficult if not impossible.

“Expectations will be raised from all sides,” said a senior European diplomat, speaking on condition of anonymity. “The priority for everybody should be to convince and to push Iran to get back to its nuclear commitments.”

Trump has also added new penalties https://www.reuters.com/article/idUSKBN27C331, including last month when he blacklisted parts of Iran’s petroleum industry – which were already on US blacklists – under additional counterterrorism authorities that may be harder to reverse.

Iran’s economy has been reeling under pressure from the COVID-19 pandemic, US sanctions and a drop in oil prices. Biden has said he would make sure US sanctions do not hinder Iran’s efforts to contain the coronavirus.

Iranian officials said any talks would have to take place after Iran’s presidential election in mid-2021, which anti-US security hawks are expected to win.

“I think what the Iranian leadership will try to do is balance the acute needs of its economy with a kind of strategy of negotiating with the Great Satan,” said Henry Rome, an expert on the Iranian economy at Eurasia Group risk consultancy.

Trump ripped up the nuclear deal, dubbing it an embarrassment to Washington, because he wanted to strike a broader accord that would also address Iran’s missile program and regional activities.

The United States has accused Iran of meddling in conflicts in Syria, Yemen, Iraq and elsewhere. A United Nations report in June determined that cruise missiles used in several attacks on oil facilities and an international airport in Saudi Arabia last year were of “Iranian origin.”

Biden has said he would “continue to use targeted sanctions against Iran’s human rights abuses, its support for terrorism and ballistic missile program.”

Under the nuclear deal, a United Nations arms embargo on Iran was lifted last month. The Trump administration was left isolated at the 15-member UN Security Council after failing to extend the conventional weapons ban.

The Trump administration has also argued that the council should ban Iran from working on ballistic missiles designed to deliver nuclear weapons. A 2015 UN resolution endorsing the nuclear deal “called upon” Iran to refrain from such work, but some states argue that language does not make it obligatory.

Any progress made by Iran on its nuclear program since walking back some of its commitments under the 2015 deal would be dealt with by the UN nuclear watchdog, the International Atomic Energy Agency, said diplomats.

Jeffrey Lewis, a nonproliferation expert at the Middlebury Institute of International Studies at Monterey, said the nuclear deal could be restored.

“If you want to get it done, you can figure that out,” he said, saying that sometimes in Washington “problems that are complex – but solvable – become unsolvable when people aren’t interested in really getting to yes.”