* ‘Even in these times, creativity and content have found ways to thrive and travel,’ co-producer Ronnie Screwvala said 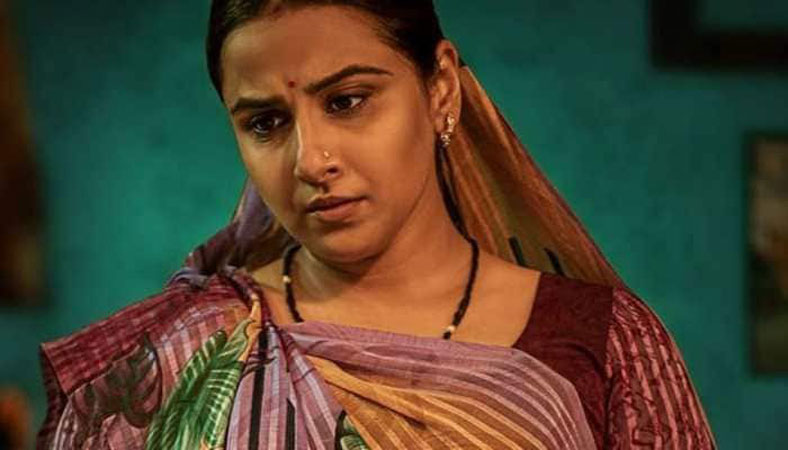 ‘Natkhat’, starring and co-produced by Vidya Balan, has won top prize at the third edition of Best Of India Short Film Festival 2020, which makes it eligible for Oscar nomination.

“In a year that has been turbulent, it feels great to win the first award for our film that leads the way directly to Oscar qualification. This film is incredibly close to me since it gave me a chance to play the dual roles of actor and producer,” said Vidya.

Vidya, who turned producer with the film, plays a homemaker in a patriarchal setup.

“Even in these times, creativity and content have found ways to thrive and travel. Through innovation and technology international festivals and platforms have continued to advance and bridge the gaps in new and disruptive ways. We are thrilled to have won the festival and are eligible for Oscar 2021 qualification. Onward, together Vidya and I hope to bring home an Oscar,” co-producer Ronnie Screwvala said.

The film also won a prize money of $2,500 and an opportunity for a television broadcast deal on ShortsTV.