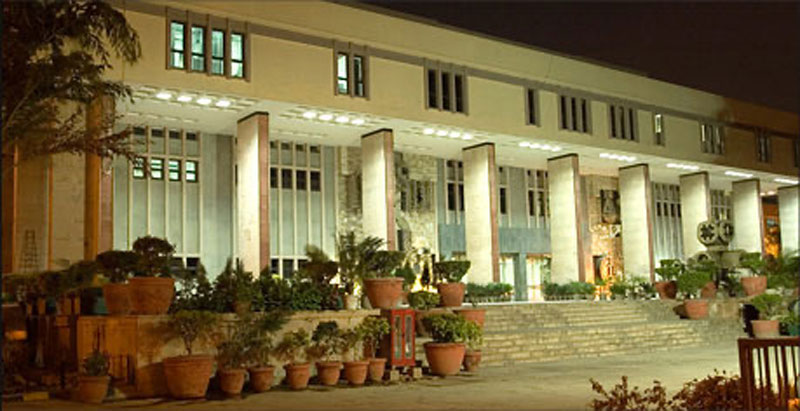 The Delhi High Court will hear on Monday a plea by leading Bollywood producers seeking to restrain a few media houses from making or publishing allegedly “irresponsible, derogatory and defamatory remarks” against the film industry and conducting media trials against its members on various issues.

The lawsuit by four Bollywood industry associations and 34 leading producers, which was filed on October 12, will come up for hearing before Justice Rajiv Shakdher.

It has also sought to restrain them from interfering with the right to privacy of persons associated with the industry.

The suit filed through DSK Legal firm said, “This comes in the wake of these channels using highly derogatory words and expressions for Bollywood such as ‘dirt’, ‘filth’, ‘scum’, ‘druggies’ and expressions such as ‘it is Bollywood where the dirt needs to be cleaned’, ‘all the perfumes of Arabia cannot take away the stench and the stink of this filth and scum of the underbelly of Bollywood’, ‘This is the dirtiest industry in the country’, and ‘cocaine and LSD drenched Bollywood’.”