Zaid Ali shares ‘secret to a perfect marriage’ on Instagram 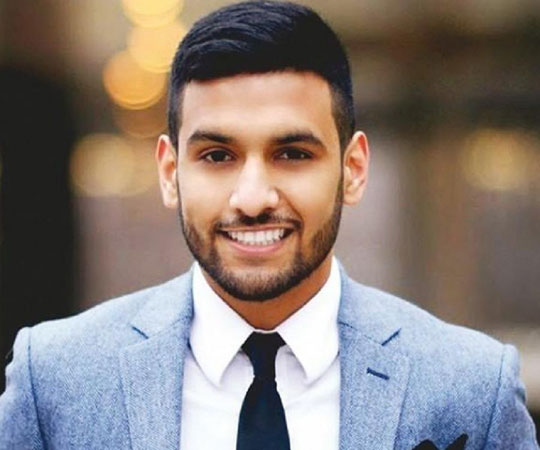 Pakistani-Canadian YouTuber Zaid Ali has recently shared the secret to a “perfect marriage” as he posted a picture on Instagram in which he can be seen embracing his wife, Yumna.

“A perfect marriage is just two imperfect people who refuse to give up on each other,” the ace vlogger submitted caption on the photo-sharing app, following which the users were found appreciating their love for each other.

This is not the first time that the internet sensation has expressed affection for his wife on social media. Recently, Ali gifted a brand BMW car to Yumna with a heartfelt note on Instagram.

The duo tied the knot back in 2017 in a low-key wedding ceremony.

The social media celebrity currently enjoys a following of a massive 2.77 million subscribers on his YouTube channel, whereas, his other half, Yumnah Ali T also as an impressive YouTube subscribers base numbering to 227,000.