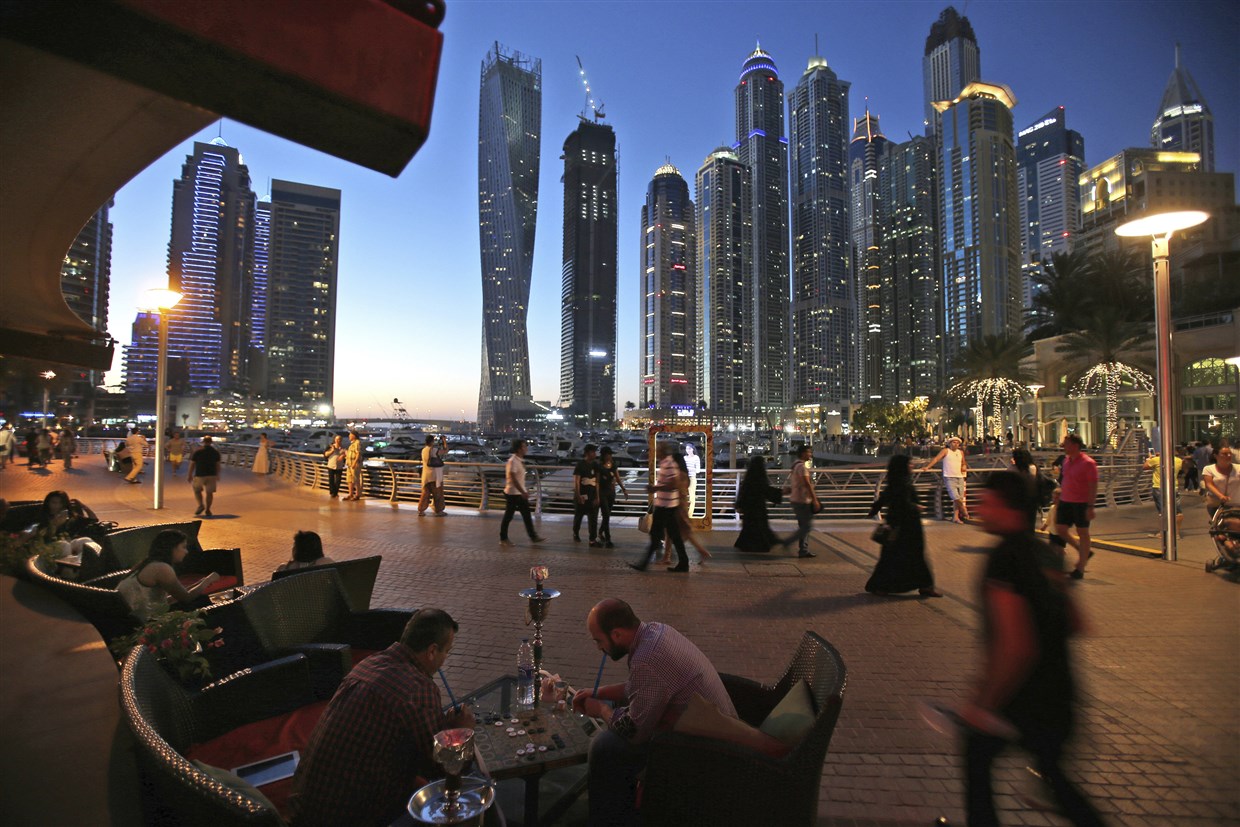 The move comes over a month after signing of a US-brokered deal for the normalisation of Israel-UAE ties on 15 September.

With the changes to the laws, the UAE government is aiming to continue to be a destination for foreign direct investment and to people from around the world living in the UAE.

In its legal reforms, the UAE has also scrapped punishment for allowing unmarried couples to live together. Though authorities used to look the other way in the case of foreigners, especially in Dubai, there was always the threat of punishment lingered on in tourists’ minds.

The Gulf country has also criminalised the “honour killings” custom, according to which a male relative could escape prosecution for assaulting a woman who was seen as bringing disgrace or dishonour to the family.