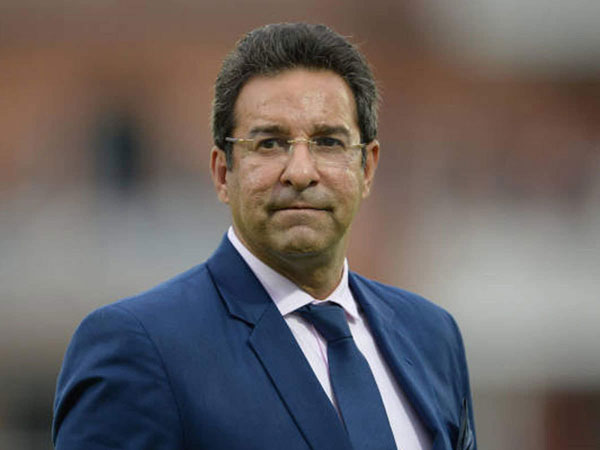 LAHORE: Former Pakistani cricketer Wasim Akram on Saturday confirmed that he will be serving as the interim head coach of the Karachi Kings over the remainder of the Pakistan Super League (PSL) 2020 this month. The Sultan of swing, in a live video conference on YouTube with Cricslab, said that Jones cannot be replaced and will be immensely missed during the remaining PSL matches, but admitted that he will be “helping” the franchise. He said: “I am not taking Jones’s place as Kings’ head coach. I mean he will be missed throughout and we will leave his seat in our dressing room with his name.” The Kings, who qualified for the play-offs courtesy of their second-place finish in the round-robin stage, lost their coach Dean Jones, who died from a heart attack last month in India.

Remembering Jones for his remarkable cricket sense and professionalism, the left-arm pacer said: “He was a great buddy of mine. I know how he advocated for Pakistan across the world. He talked about Pakistan’s cricket, food, talent, and hospitality everywhere in the world.” “I believe he was a great human being and as a coach he was brilliant. No coach in this world can take his place ever,” Akram concluded. He also hoped that the amount of experience on the Kings roster means that he won’t have to do much. “With Imad Wasim as captain, current Pakistan captain Babar Azam, Mohammad Rizwan being there, Iftikhar Ahmed being there, Mohammad Amir being there – all these guys are such thorough professionals. I will just have to organise and hopefully, that won’t be that difficult,” he added.