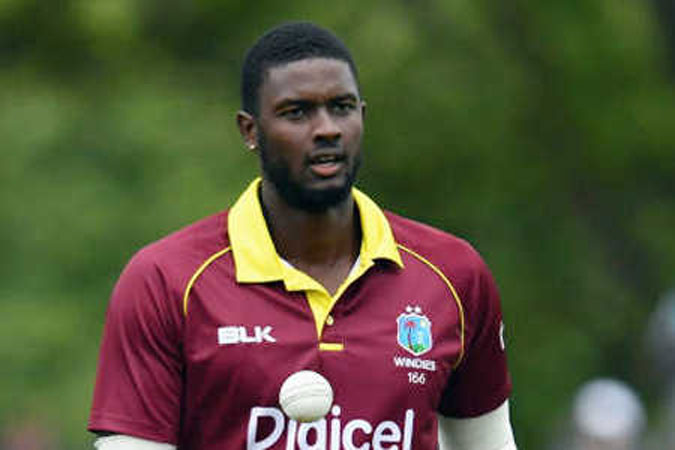 WLLINGTON: Phil Simmons, the West Indies coach, has said that Test captain Jason Holder “always in consideration” for the shortest format despite not being part of the T20I squad for the tour of New Zealand. Before Kieron Pollard took over the white-ball captaincy last September, Holder was West Indies’ captain in all formats. But since December 2019, Holder hasn’t featured in a T20I, despite impressive performances in the CPL and the ongoing IPL, strengthening his case for a comeback to the national side.

Although the Barbados Tridents finished second from last under Holder in the CPL, he was their best player last season with 192 runs at an average of 21.33, a strike rate of 140.14 and ten wickets at an economy of 6.63. In the IPL, he has been instrumental in giving the Sunrisers Hyderabad a shot at the final. Coming in as a replacement for the injured Mitchell Marsh, Holder has picked up 13 wickets from just six games at an economy of 7.62. With the bat, too, he has played a couple of crucial knocks. According to Simmons, though, the decision to not include him in the T20I side was taken keeping in mind the packed tour. West Indies are scheduled to play three T20Is in four days followed by two Tests, with a gap of just two days between the two series.

“Jason always has a chance to play T20 cricket,” Simmons said. “Let me just clear it up here. This is an odd tour here. The T20 series finishes a day or two days before the first Test match and Holder being captain of the Test team, a decision was taken by us as a selection panel that Jason will not be considered for that part. Seeing that he is coming from IPL, he will have one chance to play in the four-day game before the Test match. But Jason is always in consideration for T20s. He had two good years at the CPL and now he is having a good tournament at the IPL.” West Indies will also be without Dwayne Bravo for the T20I series. The allrounder sustained a groin injury while playing for the Chennai Super Kings in the IPL and was subsequently replaced by Romario Shepherd. Simmons was a bit concerned due to Bravo’s injury, but given the next T20 World Cup is still a year away, he felt there was enough time for him to prove his fitness.