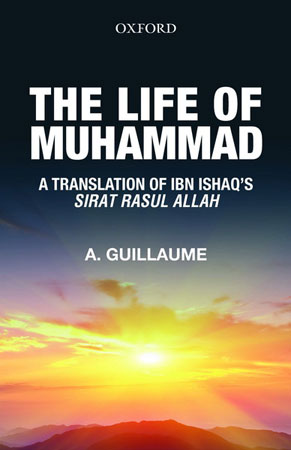 The Life of Muhammad

Professor Guillaume’s translation of Ibne Ishaq’s Sirat is now reissued. The translator has used Ibn Hisham’s abridgement and also included many additions and variations found in the writings of early authors. This book thus presents, in English, practically all that is known about Muhammad (PBUH). As the earliest monument of Arabian prose literature, the Sirat remains a work of significance. 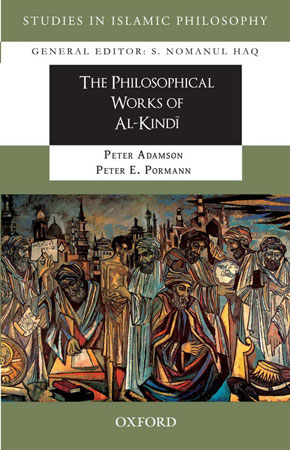 The Philosophical Works
of Al-Kindi

This volume renders into English the philosophical writings of the first philosopher of Islam: al-Kindi, known as the ‘Philosopher of the Arabs’. One of the greatest figures of medieval philosophy, al-Kindi initiated the process of integrating Greek philosophical ideas into Islamic culture. This book makes the whole of al-Kindi’s philosophical corpus available in English, most of it for the first time. Extensive explanatory material is provided, in the form of an overall introduction, introductions to each work, and extensive notes explaining al-Kindi’s ideas, sources, and influences. 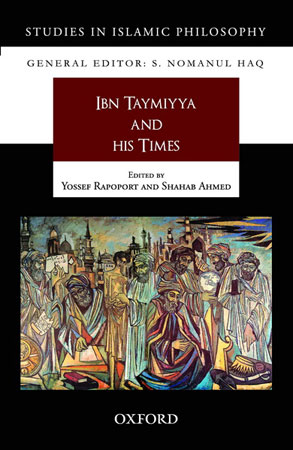 Ibn Taymiyya and his Times

The writings of the medieval Islamic scholar Taqi al-Din Ibn Taymiyya are used today by radical groups, such as al-Qaeda, to justify acts of terrorism. In order to explain this modern influence, this volume offers a fresh perspective on Ibn Taymiyya’s life, thoughts, and legacy. Contrary to his current image as an anti-rationalist puritan, the book argues that Ibn Taymiyya is one of the most intellectually complex, rigorous, and interesting figures in Islamic intellectual history. 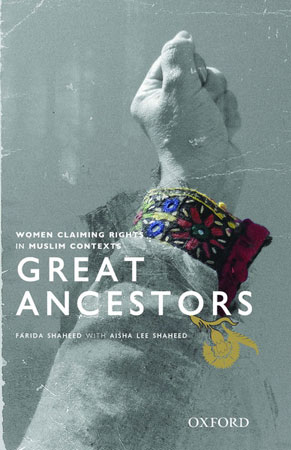 This book breaks the myth of Muslim women being passive, oppressed, and apolitical. It looks at the mostly forgotten lives and voices of women from the eighth to the early twentieth centuries in Muslim countries and communities who asserted rights for themselves and for other women, promoting justice in the home and in the public sphere. These narratives from East and South Asia to the Middle East and West Africa bring to life the rich history of women’s resistance and engagement for rights, effectively overturning the misconception that the roots of women’s activism lie exclusively in the western countries. 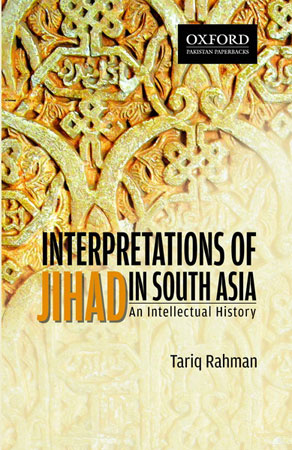 Interpretations of Jihad
in South Asia