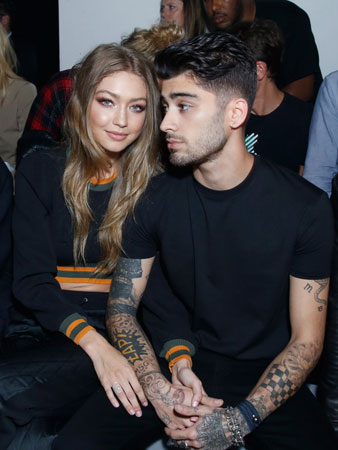 Bella Hadid, Gigi Hadid and their siblings hosted a ‘birthday party’ in honor of their father Mohamed Hadid in Beverly Hills.

According to Daily Mail, the supermodel sisters along with their brother Anwar Hadid and sister Alana Marielle ate at a restaurant before they went their separate ways.

The publications also shared multiple pictures of the family’s outing in Los Angeles.

As soon the pictures surfaced online, social media users said Zayn Malik , the Pakistani-origin singer and the boyfriend of Gigi Hadid, was conspicuous by his absence. Giving reasons for his absence, some fans said the singer might be out of the town.

Others noted that Zayn also chose not to use his social media accounts to send birthday greetings to his father-in-law.