Tarun Arora opens up on playing negative role in ‘Laxmii’ 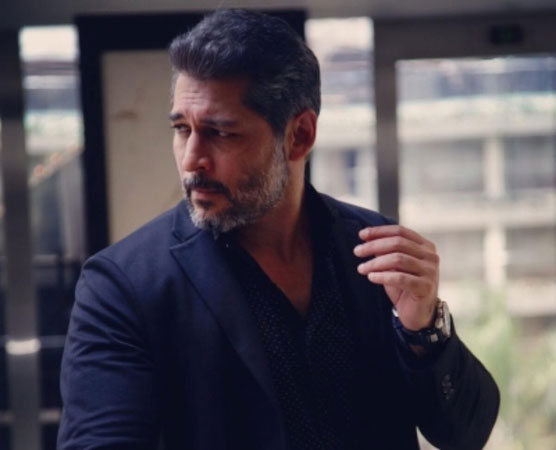 Actor Tarun Arora has opened up about his role as a baddie in the Akshay Kumar-starrer, Laxmii. “Things don’t become interesting if they are not challenging. Characters with grey shades come with lots of challenges. According to my experience, your reaction has to be stronger than your actions,” Tarun told IANS. The actor has earlier played negative roles in the 2016 Tamil film “Kanithan” and the 2017 Chiranjeevi-starrer Telugu release, “Khaidi No. 150”. “You always have to keep yourself fit, and you get to learn a lot from the fight sequences. I got to learn horse riding. I have done sword fighting and martial arts. There are always interesting roles when it comes to playing grey shades,” he added. Last year, he had featured in “Kanchana 3”, directed by Raghava Lawrence. Now, he will be seen in Lawrence’s Bollywood debut “Laxmii”, which is a Hindi remake of the filmmaker’s 2011 Tamil hit, “Muni 2: Kanchana”. “These are two different stories. I played a politician in ‘Kanchana 3’. I feel that kind of made Lawrence Sir feel more comfortable and more confident to use me in ‘Laxmii’,” added the “Jab We Met” actor. The Akshay-starrer, slated for an OTT release on November 9, has been surrounded by controversies for a while. First, there were reports of Lawrence’s fallout with the team.