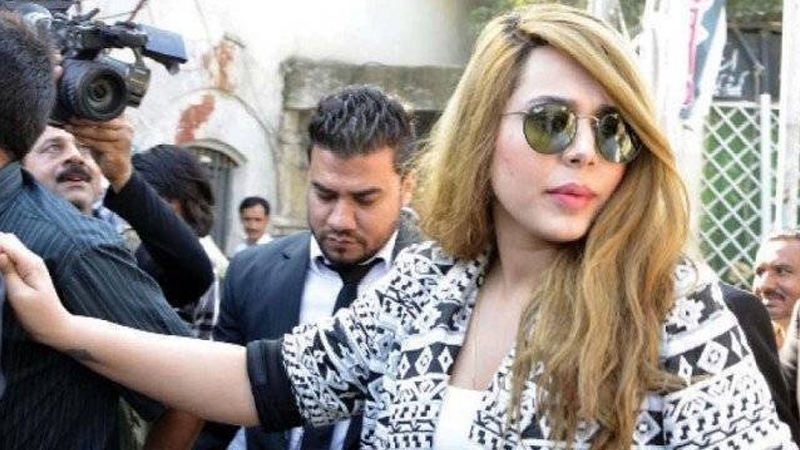 The Islamabad High Court rejected on Saturday the petition of the Customs department to initiate a new dollar smuggling inquiry against former model Ayyan Ali. Justice Ghulam Azam Qambrani announced the reserved verdict. In 2016, a Customs court had rejected the department’s application to conduct another inquiry against Ali in the money laundering case. Customs claimed that she was smuggling dollars and challenged the decision in the high court.

Ali was arrested at the old Islamabad airport in March 2015 on charges of trying to smuggle $506,800 to the United Arab Emirates. She was indicted by the Customs court in November 2015 for attempting to smuggle the money. However, she pleaded not guilty.