Prominent Afghan journalist and former current affairs presenter Yama Siawash, and two other civilians were killed in an IED explosion in Kabul today. 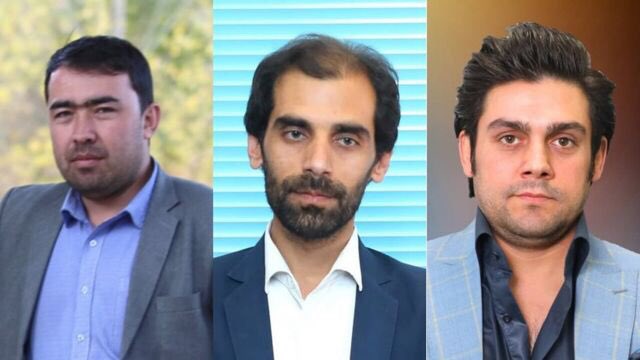 Siawash used to work with Afghanistan’s biggest private TV channel as a political TV presenter, and had recently joined Afghanistan’s central bank as an advisor.

Reportedly, the journalist was assassinated in a magnetic bomb attack near his house.
No group has claimed responsibility for the attack so far. Afghanistan is ranked among the deadliest countries for journalists.

Sources claim that Yama Siawash had investigated and gathered information about the recent attack on Kabul University that killed more than 20 people. 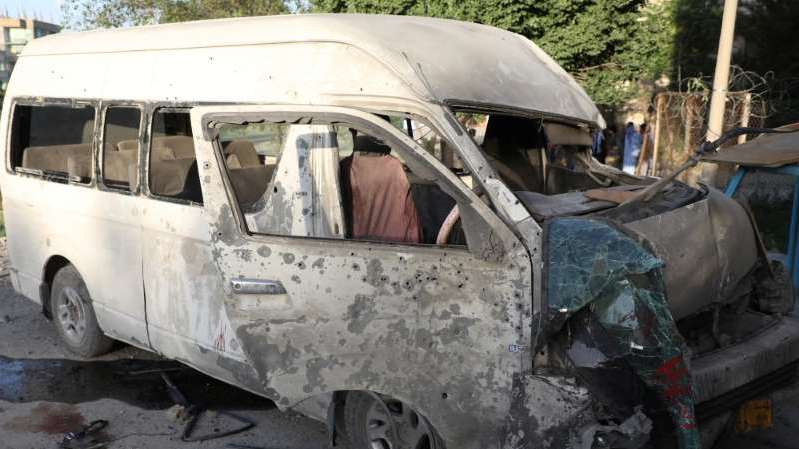 Talking about his passion for journalism and the threats it brings, Siawash, in an interview few months ago had said, “Journalism is not a challenge free field, you walk on a mine field & a mine could hit you at any moment & throw you to the air.”

This is #YamaSiawash 3 months ago talking about his passion for #journalism:

“Journalism is not a challenge free field, you walk on a mine field & a mine could hit you at any moment & throw you to the air.”

Today it exactly happened to him. He was hit & killed by an IED. pic.twitter.com/vcV0sYt7Nd

One of the two civilians killed along with Siawash was Ahmad Anas. Ahmad’s younger sister was killed in Kabul University attack less than a week ago. Ahmad was the only brother of six sisters, and had recently joined Central Bank of Kabul. 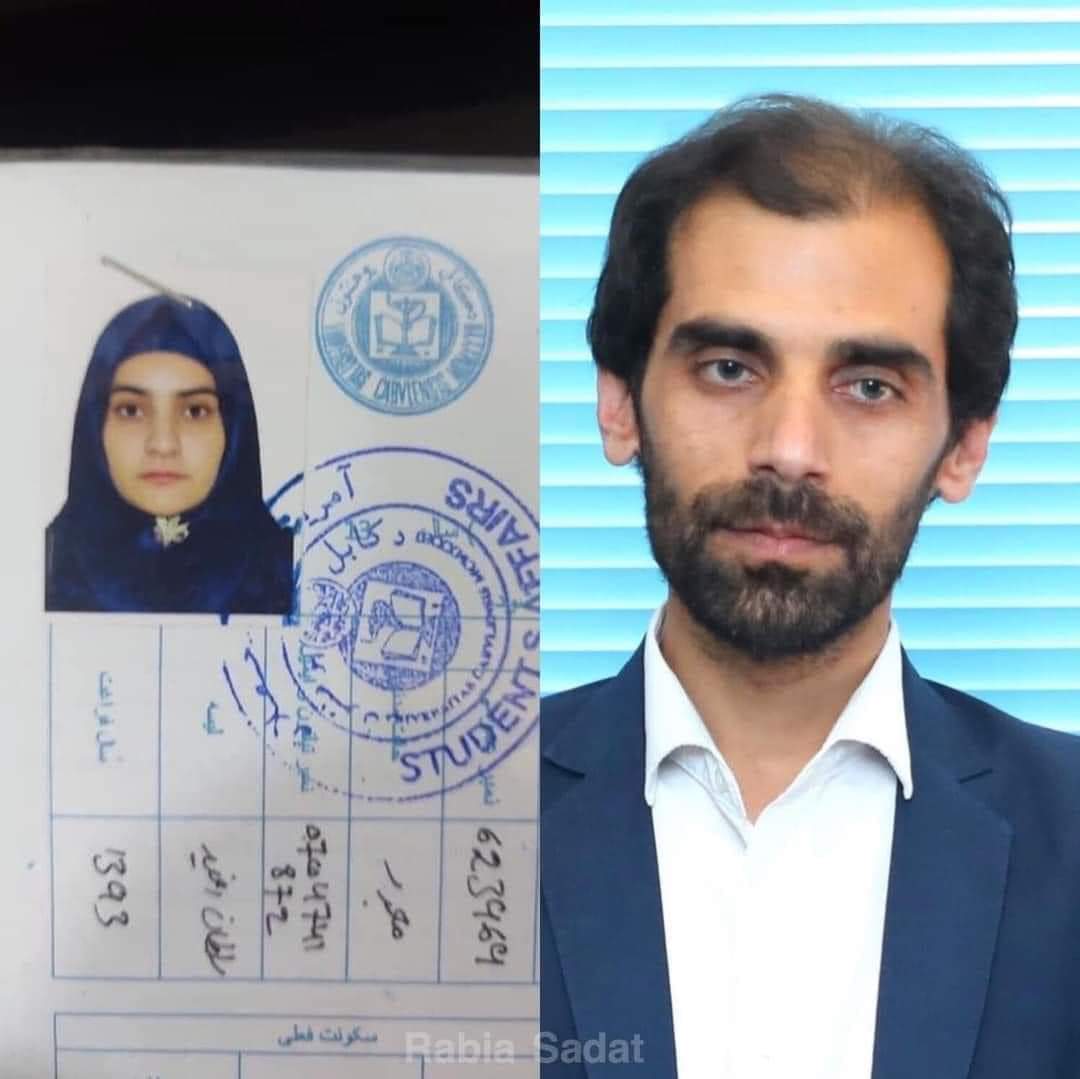 Afghan President Ashraf Ghani’s spokesperson Sediq Sediqqi, also condemned the killing of “one of the most talented TV presenters” in Afghanistan.