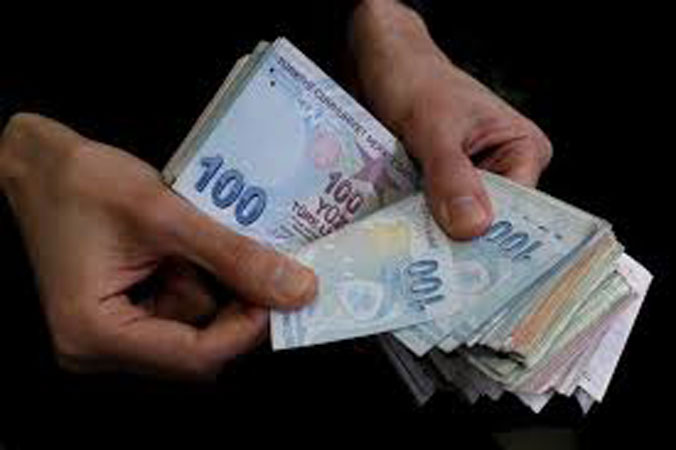 Turkey has not done enough policy tightening to support its lira, which tumbled to another record low on Friday, and the country’s FX reserves and external financing remain potential weak spots, according to Fitch Ratings’ key analyst. Douglas Winslow, the agency’s primary Turkey analyst, told Reuters further pressure from the currency, double-digit inflation and depleted FX reserves “would significantly increase the chances” of a formal interest rate hike by year end. The lira slid as much as 1.7% to a record low of 8.56 versus the dollar, despite the greenback’s weakness as votes were still being counted in Tuesday’s tight US election. It stood at 8.52 at 1038 GMT. Turkey’s bilateral ties could suffer if Democrat Joe Biden continues to gain ground and becomes US president, adding more pressure on the lira that has dropped some 30% this year and nearly 10% in the last two weeks alone. The Turkish central bank raised rates to 10.25% in September and could tighten again to head off the depreciation and address inflation stuck around 12%. Yet the tightening of credit in recent months “has been insufficient to reverse the downward trend in the lira and (to a less extent) in foreign exchange reserves,” Winslow, a director on Fitch’s sovereign team, said in an email. Turkey is rated “junk” by the big three sovereign agencies. While Fitch’s rating of BB- is the highest, it revised the outlook to “negative” from “stable” in August citing depleted FX reserves and weak monetary policy credibility. BIDEN RISK Winslow said the central bank has “limited independence” from political pressure for lower rates and “a track record of being slow to respond to events,” raising the risk that too-loose policy stokes external imbalances and market instability. Yet he was more sanguine for now about two main triggers for a possible ratings downgrade: The lira has not caused “severe stresses” in the external financing position of banks or corporates; and the trend in FX reserves “has become somewhat less negative,” he said. The central bank’s net FX reserves fell to $16.8 billion last month, the lowest since 2004, from $41.1 billion at the end of 2019. Adding to the lira’s woes, Turks’ holdings of foreign currencies and gold hit a record $221 billion last month. Analysts say Turkey-US ties could strain further if Biden is elected and as expected toughens the US stance against Ankara’s military interventions abroad and its crackdown on dissent at home. “To differentiate his administration from Trump’s, Biden would pay more than lip service to things like human rights, rule of law and democracy.