The provision of Rs 300,000 subsidy per housing unit on construction of first 100,000 houses for low income groups under Naya Pakistan Housing Programme (NPHP) will fulfill the dream of marginalized sections of society to have their own houses by paying a house installment instead of rent.

After the announcement of package for the construction sector under the dynamic leadership of Prime Minister Imran Khan, large-scale construction activities have started across the country which would ultimately help decrease poverty and unemployment. According to the Naya Pakistan Housing and Development Authority (NAPHDA), the government has allocated Rs30 billion as subsidy for the NPHP which will help reduce the prices of construction materials and boost the country’s economy.

Similarly, the government has also reduced interest rate by 90 per cent for low-cost houses, while the banks are providing loans on five percent mark-up for five marla houses and seven per cent for ten marla houses. For this purpose, the loans are being provided by various banks which have also established special desks named “Mera Pakistan Mera Ghar” to facilitate the customers for availing loans and providing information regarding obtaining loans, required documents and loan repayment schedule.

The government has allocated Rs378 billion to the banks for this purpose. 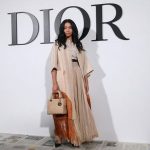 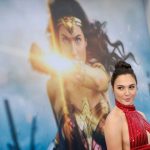 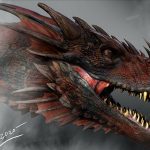 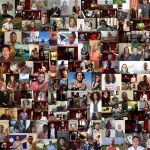 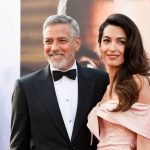