Younus gets offer of multiple roles within PCB coaching setup 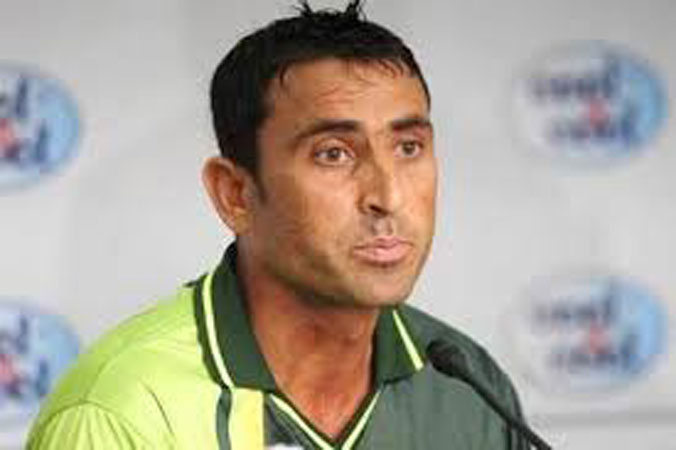 LAHORE: Pakistan’s legendary former batsman Younus Khan has been offered multiple roles within the Pakistan Cricket Board (PCB) coaching setup. The 42-year-old has been offered the role of working in the Karachi High Performance Center, on a permanent basis, while also being called up to support head coach Misbahul Haq on foreign tours as a batting consultant whenever needed. It should be noted that Younus accompanied the national men’s cricket side for the tour of England in 2020. He had stated that he had a great experience on the tour and no problems or controversies arose during the series. Players and support staff were happy with his inclusion. However, the legendary cricketer was not called upon during the ongoing limited-overs series against Zimbabwe. According to sources, a squad of 35 players will be announced for the tour of New Zealand which would include players from the national men’s side and the Pakistan Shaheen team. Younus is likely to be a part of the big contingent that will depart for the tour of New Zealand.