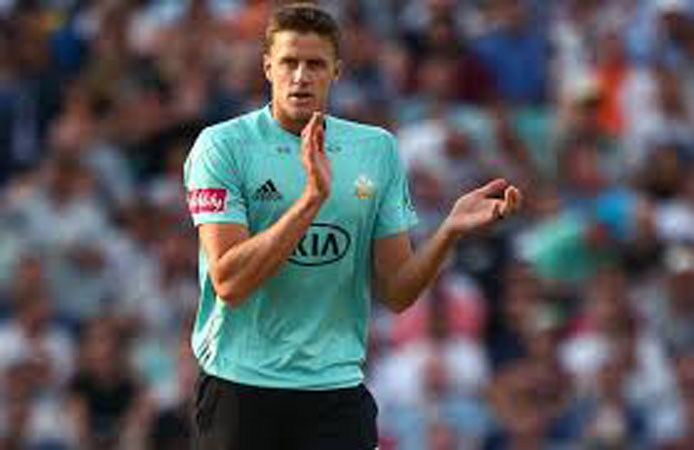 SYDNEY: Morne Morkel, the former South Africa fast bowler, has signed up for Brisbane Heat as a local player for Big Bash League 2020. Morkel, now an Australia resident, was a replacement international player for one game for the Perth Scorchers in 2019. He has now signed for the full season with the Heat after gaining permanent residency. “I am still enjoying my cricket enormously and the chance to be part of the Heat squad is something I am keen to experience,’’ Morkel, who retired from international cricket in 2018, said. “I admit it will be a bit unusual to call myself a local, but we are enjoying living and working here and this is another aspect of our lives that I am looking forward to being a part of.”

Apart from 544 international wickets, Morkel also has 77 wickets in 70 games in the Indian Premier League, where he was also captained by the Heat’s current assistant coach James Hopes when playing for the Delhi Daredevils. Earlier this week, he had ended his three-year stay at Surrey, saying it was no longer feasible to spend long periods of time away from his family in Sydney. Currently recovering from an ankle injury, Morkel will link with the Heat later this month. Heat coach Darren Lehmann said he was eagerly awaiting Morkel’s arrival. “I saw a line from Dan Christian the other day that ‘old blokes win stuff’ and while I am in no way putting Morne in the ‘old’ category like ‘Christo’ certainly is, we believe his experience with bowling in different conditions is invaluable and will be beneficial to the squad,” he said. “Anyone who has played or coached with him or against him will happily attest that he is a champion person. On the international front, I consider his best bowling efforts came as he got older. His control and skill with the ball were his trademarks so it will be great to introduce him into our group.”