Rose McGowan breaks her arm while reading US election results 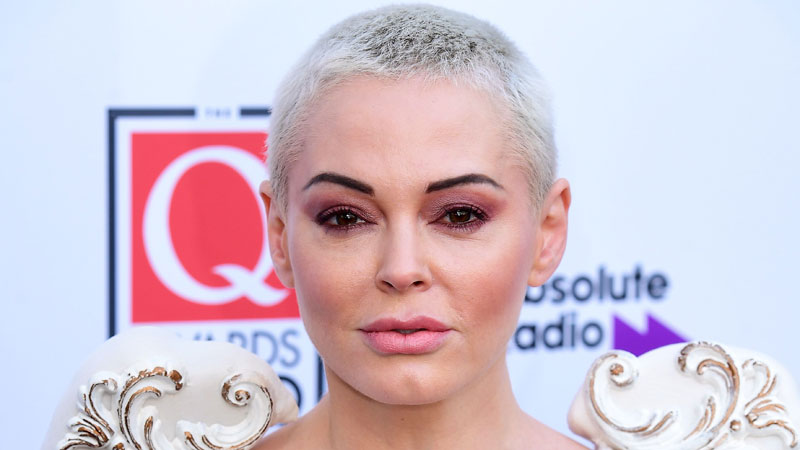 Actress and activist Rose McGowan said she broke her arm after reading US election results while on the stairs.

The #MeToo campaigner shared a picture from a hospital bed in Mexico showing her with her left arm in a cast.

“Reading US election results while on the stairs = bone break,” McGowan wrote in the caption.

The former Charmed actress, 47, used the opportunity to criticise the US healthcare system.

She said: “It cost $250 in Mexico for my emergency room visit, compared to a likely 10k hospital bill in California for the same accident.

McGowan has been scathing about both Donald Trump and Joe Biden, who are locked in a closely fought election with razor-thin margins set to decide the winner.

Writing on Twitter, McGowan accused Mr Biden and the Democratic Party of achieving “nothing”.

She said: “What have the Democrats done to solve ANYTHING? Help the poor? No. Help black & brown people? No. Stop police brutality? No. Help single mothers? No. Help children? No. You have achieved nothing. NOTHING.”

McGowan, one of the first actresses to come forward and accuse disgraced Hollywood mogul Harvey Weinstein of sexual misconduct, has previously called Mr Trump a “disease”. 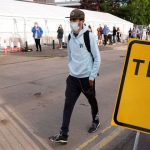